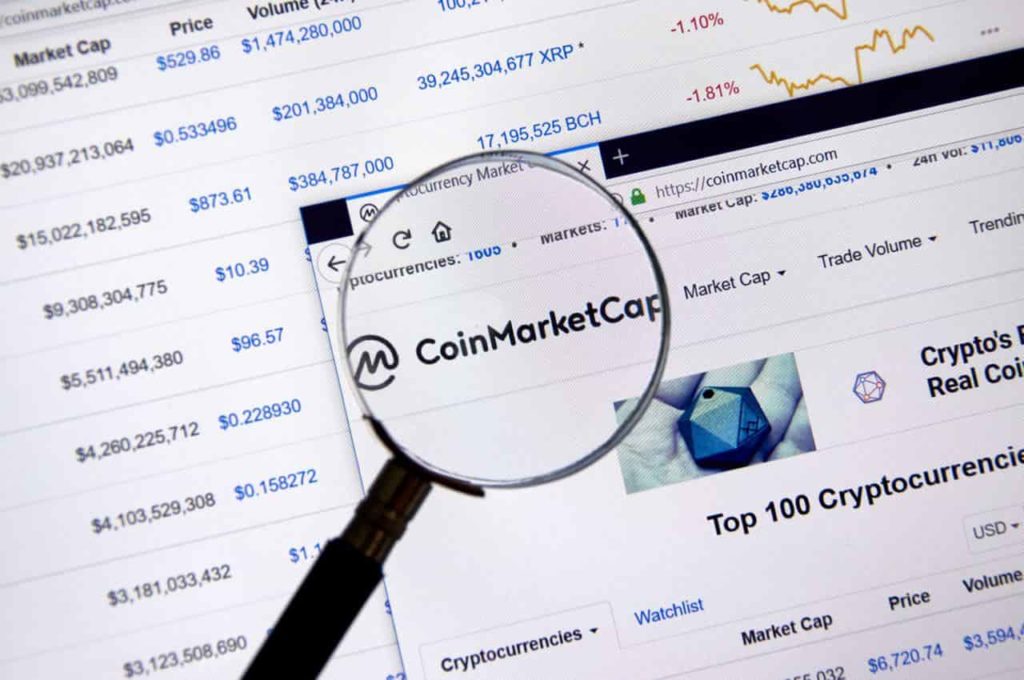 Cryptocurrencies continue to gain popularity and widespread acceptance as a valid alternative to traditional assets, with more digital currencies appearing in the market each year.

It’s noteworthy that the list of cryptocurrencies that can be found on CoinMarketCap was expanded by over 8,000 entries in 2021, while in March 2022 alone, over 700 new cryptocurrencies and 30 crypto exchanges emerged.

However, the website did not always have a plethora of cryptocurrencies listed under a variety of categories, such as DeFi, gaming, metaverse, and so on. According to data obtained by Finbold using a web archive tool on June 6, 2022, there were only fourteen different cryptocurrencies listed on CoinMarketCap.com on May 9, 2013.

Those first listed cryptocurrencies included some many of today’s crypto investors know well and some that many newcomers and veterans to the space may actually have never had heard of; they included Bitcoin (BTC), Litecoin (LTC), PPCoin, Namecoin, Feathercoin, Terracoin, Devcoin, Freicoin, Novacoin,  CHNCoin, BBQCoin, Mincoin, BitBar and Ixcoin.

The launch of CoinMarketCap in 2013

It’s worth mentioning that CoinMarketCap was founded by Brandon Chez in May 2013 and is now recognized as one of the most often cited websites for monitoring the prices of cryptocurrencies.

Other notable mentions from the list include Litecoin, which was trading at $3.38 at the time and Terracoin, trading at $0.46 as part of the Terra (LUNA) ecosystem, which recently collapsed dramatically.

As things stand, there are currently 19,746 cryptocurrencies listed on the platform.

That number looks set to continue to grow if the rate of growth seen in the past is any indication.