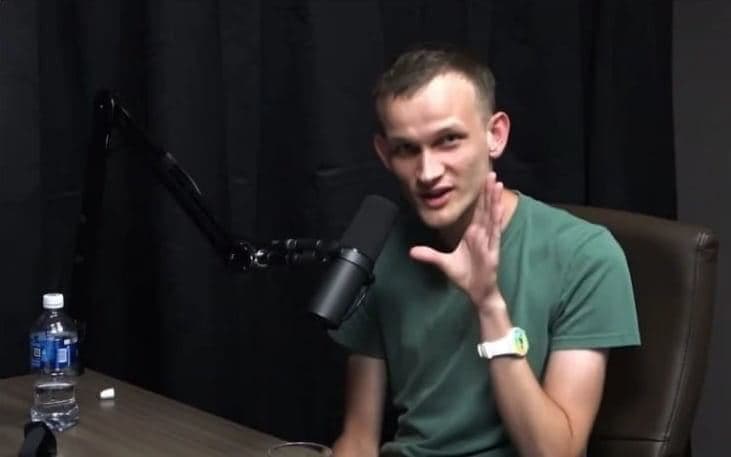 Ethereum creator Vitalik Buterin came to India’s aid during the second wave of Covid-19, as the number of daily cases increased dramatically between April and May last year when hospitals ran out of beds and oxygen cylinders.

With millions in donations to India’s Covid-19 relief fund, Vitalik assisted the country in its battle against the epidemic, giving around 500 Ethereum, 50 trillion Shiba Inu tokens, and other cryptocurrencies in May 2021.

In January, around 100 million Shiba Inu tokens were returned to Vitalik. The Ethereum creator said that he had co-founded a new charitable organization named Balvi and that the funds had been transferred to that organization. Furthermore, Buterin said the funds would be utilized for development in the fields of science and medicine.

How the funds were used

“The future of bio-defense is decentralized, open, collaborative, and actually doesn’t require infringing on millions of people’s livelihood and freedom. But it does require dedicated smart people to be supported in their hard work on making these tech solutions happen.”

Notably, Buterin’s SHIB donation to India was converted into $76 million in stablecoins last year, while this year, he has already donated $5 million in ETH to aid Ukraine.