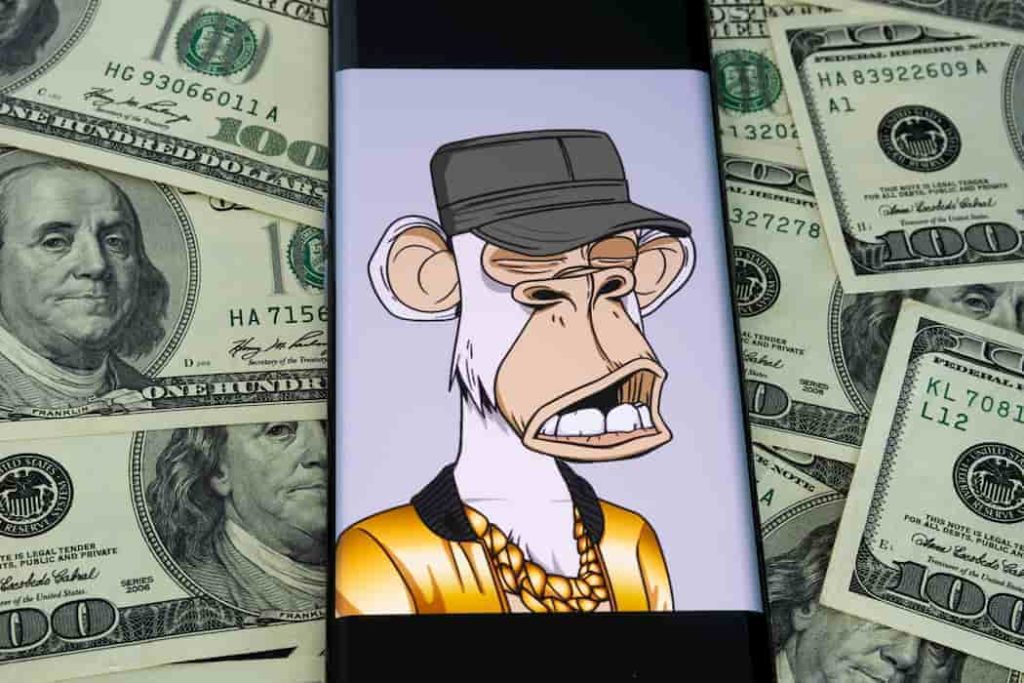 The idea of buying and selling crypto art via non-fungible tokens (NFTs) has sparked a craze on the internet that even A-list celebrities cannot ignore.

The encrypted art stored on the blockchain represents individual pieces of digital material purchased using cryptocurrencies. According to data analyzed by Finbold, the combined value of the five separate purchases made by celebrities came to a total of $9,873,500, as per statistics from blockchaincenter.

Justin Bieber’s purchase of Bored Ape Yacht Club #3001 ranks fourth at $1.3 million, while Neymar rounds out the top five with his $539,000 BAYC purchase.

Some celebrities such as Gary Vee and Bieber have bought more than one NFT each, meaning that if it went on the top 5 purchases alone, the figure would be more than $10 million.

NFTs see a decline in interest

Furthermore, there has been further headway into the world of NFTs, with a New York City real estate developer buying the first-ever real-life office building as an NFT and the European Union planning to combat counterfeiting with NFTs by 2023, interest in them has begun to wane in 2022.

“In mid-May, the crypto market faced considerable challenges and the NFT market cooled off. NFT trading volume dropped from $19.02 billion in Q1 to $11.26 billion in Q2.”

A June industry study revealed that most users, namely 64.3% of those polled, only purchased NFTs “to make money.” Considering that more than half of investors purchase NFTs only for financial gain, it is maybe not unexpected that Q2 trading volume decreased as the crypto market encountered downward pressure.