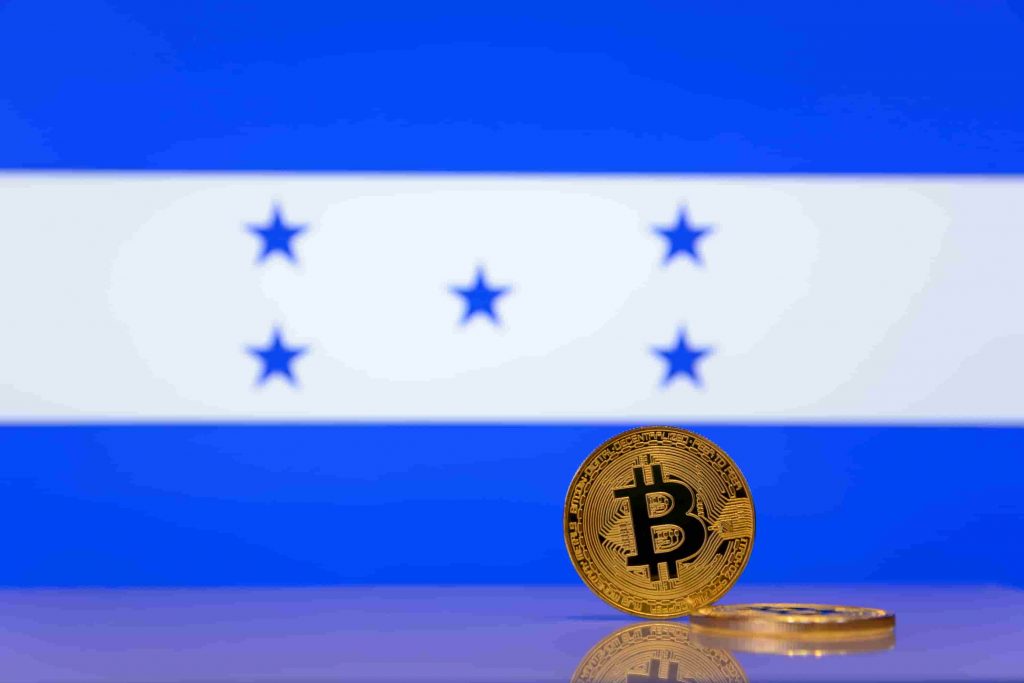 Honduras might be the next nation to formally recognize Bitcoin (BTC) as legal tender, following El Salvador, if various internet sources are to be believed.

The country’s President, Xiomara Castro has reportedly said that El Salvador shouldn’t be the only country “escaping dollar hegemony.”

Castro also emphasized that it was the right of Honduras “to move towards the First World,” the sources said, although the information was still unconfirmed at the time of publication.

The President of Honduras announcement is reportedly to take place on Monday morning, March 21.

The Central American country is following a pattern of a strong interest in cryptocurrency. Finbold reported in August 2021 that Honduras had earlier introduced its first Bitcoin and Ethereum ATM in the capital Tegucigalpa, allowing users to buy the digital assets using the local currency lempira.

Notably, the renowned crypto advocate Max Keiser, who had been spending time in and around the region, tweeted the flag of Honduras on March 18, hinting that something may indeed be happening there soon:

Adoption of Bitcoin as legal tender around the world

Interestingly, Honduras which borders El Salvador is only the 40th country predicted to enable cryptocurrency to be used as legal tender, according to the community votes on CoinMarketCap.

The first three countries that the users predict to be the next in doing so are Paraguay, Venezuela, and Anguilla, with the United States following close behind at the fourth place.

Judging by the increased interest of American politicians in crypto, this prediction might not be far from the truth. As Finbold has already reported, this interest ranges from Senators drafting crypto-friendly bills to Senate hopefuls promising to fight for the adoption of Bitcoin as legal tender.

The first country in the world to adopt Bitcoin as legal tender was El Salvador, doing so in the fall of 2021, despite research showing its people’s general lack of trust in this digital asset.

The popular cryptocurrency’s market capitalization is currently $784.65 billion, measuring a seven-day increase of 5.56%, as per CoinMarketCap data.