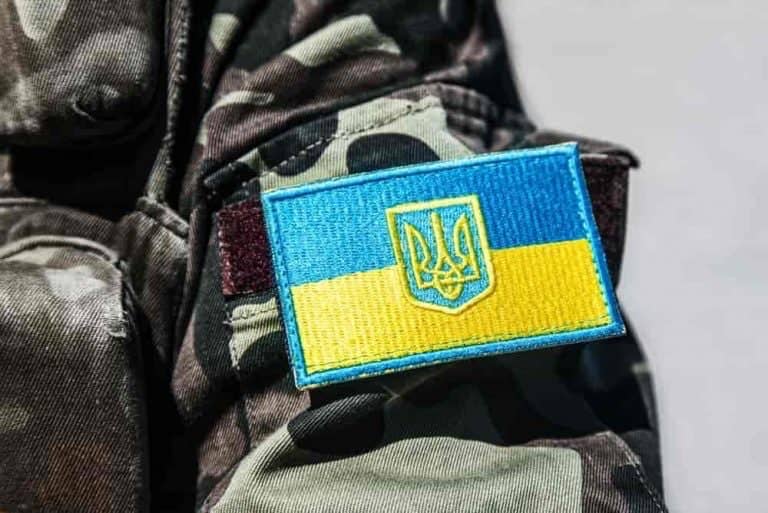 Ukraine continues to receive a substantial influx of cryptocurrency contributions, with the value now reaching over $100 million, as more well-wishers show solidarity in the face of the escalating Russian invasion.

Despite the fact that Russian and Ukrainian negotiators are restarting peace talks in Istanbul after earlier rounds failed to make significant headway, contributions to the cause continue to flow in.

Indeed, the value of all donations currently stands at $103.81 million (as of March 28), according to Ukraine crypto donations statistics from SlowMist.

In particular, contributions have been made to the Ukrainian government, as well as to Ukrainian NGO: Come Back Alive, UkraineDAO, Unchain.Fund, AidForUkraine and Cyberpolice Ukraine.

Notably, at the time of publication the Ukraine Government had received the largest share of donations with over $66 million sent to the cause.

What have the crypto donations been used for?

A range of organizations, including non-governmental organizations and government institutions, have been benefitting  from the contributions, utilized for a variety of purposes, including military support and humanitarian initiatives, in particular.

Funding contributions made using cryptocurrencies have shown that they have the ability to provide fast, cross-border money transfers that do not need the usage of conventional financial institutions to be made possible.

It’s worth mentioning that Finbold first reported that Bitcoin (BTC) donations to Ukraine began pouring in after Russia threatened to launch an invasion on February 8. The contributions were mostly spearheaded by Ukrainian volunteers and hacker organizations, who have been at the forefront of the worldwide push to condemn Russian activity.

Bitcoin surges 35% since the invasion began

Finally, Bloomberg’s senior commodities analyst Mike McGlone has stated that “Bitcoin is showing divergent strength” as a risk asset dealing well with the effects of the ongoing war in Ukraine.

While lead insights analyst Will Clemente on March 28 pointed out “Bitcoin is up 35% since Russia entered Ukraine,” demonstrating its resilience in the face of challenging geopolitical market situations.

It is worth noting that many market speculators were interested in seeing how Bitcoin would perform as a safe haven asset; at the time of writing, BTC is performing well for crypto proponents.