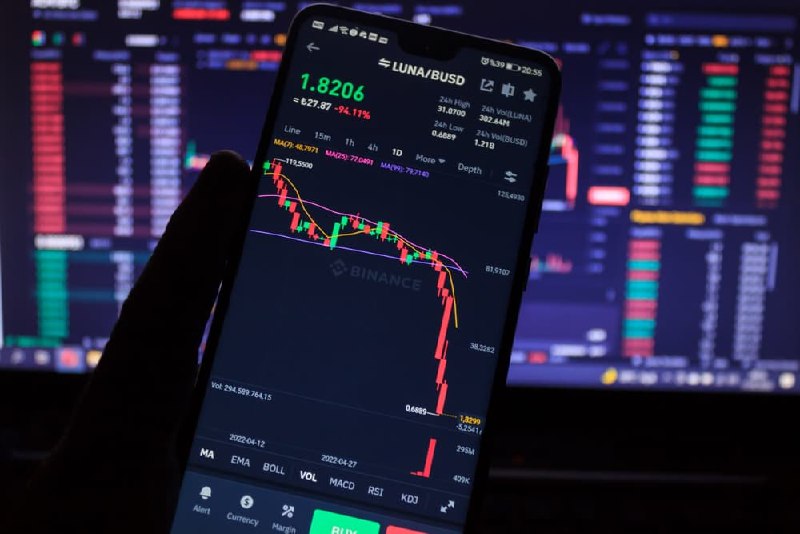 Cryptocurrency exchange Huobi has announced it will list LUNA 2.0 once it goes live to support the recovery plan of Terraform Labs following the collapse of TerraUSD and token Terra (LUNA).

Huobi announced the plan through a Twitter post on May 25, joining other crypto exchanges already committed to reviving the Terra network.

LUNA 2.0, which goes live on May 27, has been dubbed the Luna rebirth after Terraform Labs founder Do Kwon unveiled a proposal to see a new chain replace the existing Terra network.

The rollout of LUNA 2.0 will replace the current version of Luna. Consequently, it will sever ties to the UST stablecoin that ignited the crash after losing its dollar peg.

As reported by Finbold, Kwon had requested leading cryptocurrency exchanges to relist LUNA 2.0 once it goes live. Following the crash, exchanges like Binance and Coinbase resolved to delist Terra coins.

However, Binance has also expressed commitment to support the revival through LUNA 2.0. Through a Twitter post on May 25, the platform also confirmed it had established a working relationship with Terra after Kwon’s proposal was approved.

Additionally, the TerraForm Labs wallet will also be removed from the whitelist for the airdrop event. According to Terra, the move aims to ensure Terra is a “fully owned community chain”.

Despite the Terra coins collapse resulting in massive losses for investors, there is an enormous interest in LUNA 2.0. As per Finbold’s report, the interest in the keyword ‘LUNA 2.0’ on Google Search has spiked from a popularity score of  8 in the week starting on May 1, to 100 on May 15.