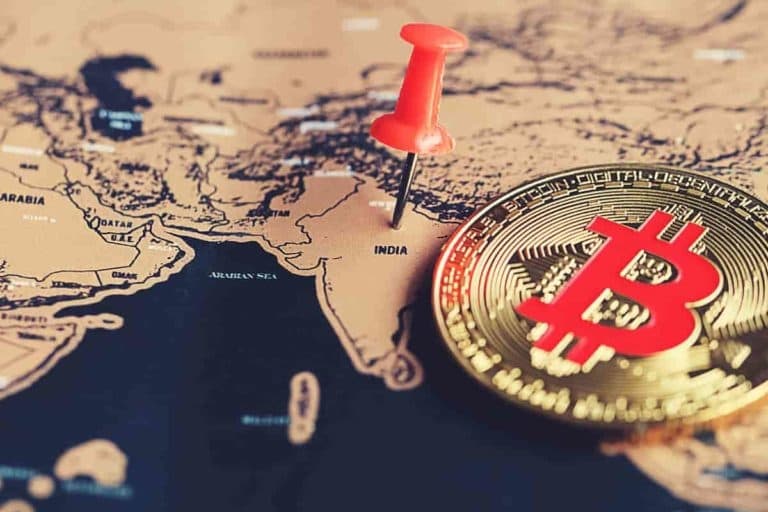 Amid the uncertainty around India’s next course on cryptocurrency regulations, the country’s cabinet is reportedly planning to meet and discuss the way forward.

The Union Cabinet might assemble later this week to discuss a legal framework for digital assets under the Cryptocurrency and Regulation of Official Digital Currency Bill, 2021, sources close to the matter told the Economic Times.

The meeting is highly expected to offer proposals on outlawing private cryptocurrencies as a legal tender. The sources also indicate that government authorities have held extensive talks on the crypto regulation outlook, with the latest being a November meeting led by the Prime Minister.

Like several global jurisdictions, the Indian government is largely opposed to allowing cryptocurrencies as a legal tender. However, the state has proposed strict regulations for the sector.

Following the reported cabinet meeting, the bill might be introduced before the country’s parliament.

The proposed law is likely to be in line with the Financial Action Task Force (FATF) guidance that contains updates on six key definitions of virtual assets and virtual asset service providers (IDPs), risks and tools to address money laundering and terror financing risks and licensing and registration of IDPs alongside other aspects.

In recent months, the Indian authorities have been working towards redefining the country crypto laws as the adoption of digital currencies continues to grow. As previously reported by Finbold, the Indian Parliamentary Standing Committee of Finance invited leading cryptocurrency stakeholders to an official meeting to share their views on regulations.

At the same time, the Reserve Bank India (RBI) Governor Shaktikanta Das has previously raised concerns about the fast growth of the cryptocurrency market, stating that it should not be overlooked.

The need to regulate the crypto sector has been aided by the country’s young population’s rising adoption of various assets. Notably, most young people, mainly from India’s smaller cities, are investing in cryptocurrencies like Bitcoin as the asset emerges as a store of value.