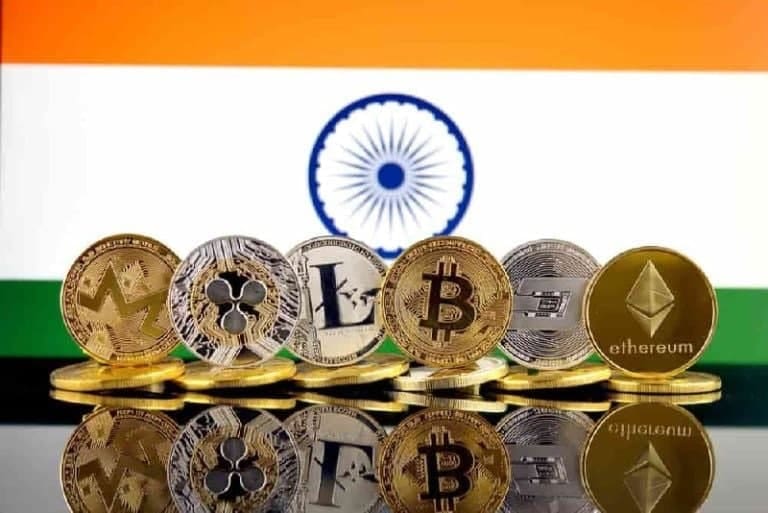 The Indian Parliamentary Standing Committee of Finance has called the most prominent cryptocurrency stakeholders to an official meeting.

Scheduled to take place on November 15, the meeting is listed as the “Hearing of the views of associations, industry experts on the subject of ‘CryptoFinance’: Opportunities and challenges” with the Lok Sabha Secretariat has issued an official notice advising all parties involved about this meeting, The Indian Express reports.

In-depth discussions on cryptocurrency regulation are likely to occur between politicians and industry leaders. However, according to a spokesperson for the Lok Sabha (House of the People) secretariat, the formal agenda for the meeting has not yet been announced.

Nevertheless, Reserve Bank India (RBI) Governor Shaktikanta Das has reiterated his serious concerns about the fast rise of the cryptocurrency market in India on Wednesday should not be overlooked.

Das said that the central bank has grave worries about crypto and believes that these private virtual currencies might undermine macroeconomic and financial stability.

“I am not so sure about the numbers being quoted by crypto platforms. With a reasonable amount of confidence, I can say the number of investors in the crypto market seems to be exaggerated.”

The governor went on to say that the vast majority of cryptocurrency purchasers on such sites have only made investments ranging from Rs 1,000 to Rs 3,000 ($13- $40).

At an event organized by Business Standard, Das confirmed that the RBI had made a thorough presentation to the government in this respect, which was now being reviewed.

As digital currencies for fraudulent purposes, RBI prohibited banks and other regulated companies from enabling crypto transactions in April 2018. However, the banning was overturned by the Supreme Court in March 2020, ruling it to be unconstitutional. Although they were unregulated, they were not considered illegal in India.

Elsewhere, The Cryptocurrency and Regulation of Official Digital Currency Bill, 2021, which will establish the regulatory framework for launching an “official digital currency,” has yet to be tabled in India’s Parliament. The bill was scheduled to be introduced during the Budget session but has been postponed while the government continues discussions with stakeholders.

While crypto is considered a legal gray area in India, the country’s adoption of digital assets remains strong. As we previously reported, Indian millennials are rapidly turning away from conventional investing methods such as stock trading and towards digital assets. Notably, Indian crypto exchanges have recently recorded a sharp spike in day traders by roughly 200-500% as people living in smaller towns are progressively buying Bitcoin and other digital assets.