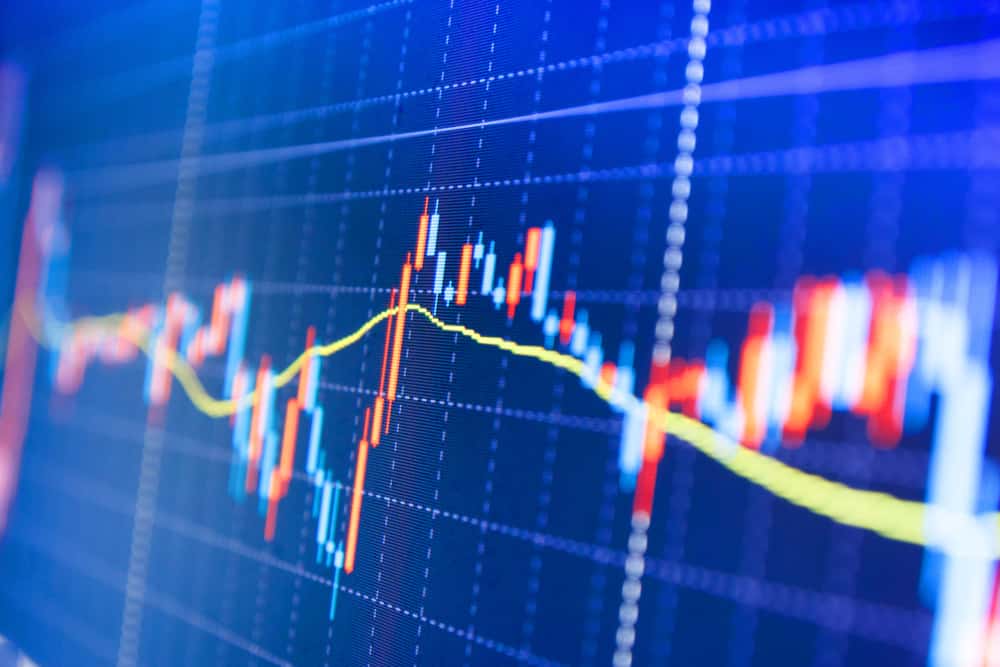 Amid the sustained cryptocurrency bull run in 2021, India’s leading digital currency exchanges are recording a spike in day traders compared to the 2017 rally.

The number has now surged by about 200-500%, with investors taking positions in assets like Bitcoin and Ethereum, the India Times reports.

The investors partly make up 105 million Indians who hold various crypto assets, with the number of traders surpassing one million.

“We have a daily trader base of over 80,000 Indian high-frequency traders, which used to be around 20,000-25,000 during the bull run of 2017-2018. Day traders generally tend to lean towards high-volatility assets, along with new and upcoming projects with wild movements that they try to capitalize on,” said Shivam Thakral, CEO, BuyUcoin, a cryptocurrency exchange.

The surge in day traders has also translated into the trading volume. WazirX, an exchange with 10 million users, has recorded a volume of $36 billion in 2021. Furthermore, the exchange’s number of new users has increased ten-fold.

The surge in day traders emerged in 2021 amid the coronavirus pandemic that was characterized by lockdowns. Most people opted for crypto investments in their free time as the sector embarked on a rally from the third quarter of last year.

Amid the pandemic’s initiated economic turmoil, digital assets also emerged as a hedge. Furthermore, cryptocurrencies in India are considered to have a similar appeal to mutual funds.

Similarly, the investors have recently leveraged meme cryptocurrencies, including Shibu In and Dogecoin, which have recorded increased popularity in 2021, attracting mainly young people.

As we previously reported, Indian millennials are also increasingly preferring digital assets instead of traditional investment means like stock trading. At the same time, data from cryptocurrency exchanges indicates that investors from the smaller towns are increasingly purchasing Bitcoin and other digital assets.