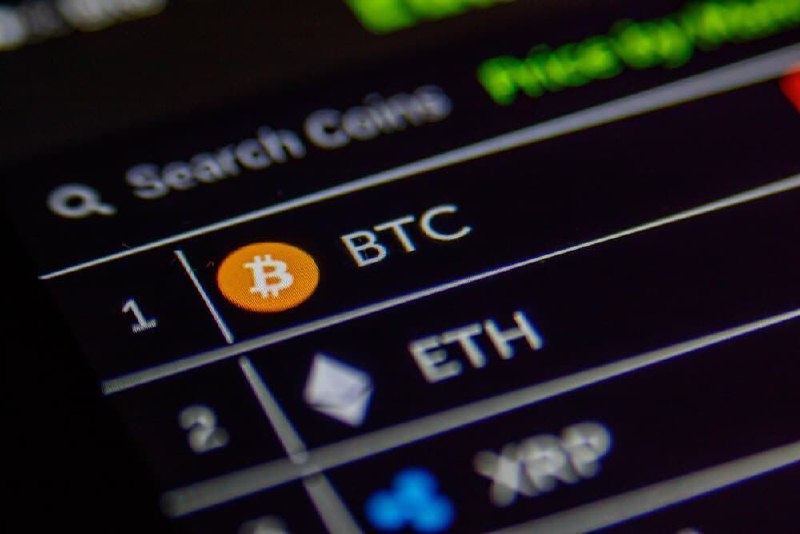 Despite the extended bear market, the capital inflow into cryptocurrency investment products has continued to soar as the sector makes attempts to sustain the recent short-term gains. The uptick of capital into the market suggests that investors remain supportive of cryptocurrencies despite the sustained sell-off.

For the last week of July, the crypto investment products recorded the fifth straight week of capital inflow at $81 million, data published by CoinShares on August 1 indicates.

Over the five weeks, the investment products have recorded cumulative inflows of $0.53 billion with July alone attracting $474 million in the capital. Notably, the figure is contrary to the June outflows of $481 million.

The inflows have partly contributed to the cryptocurrency market regaining the capitalisation of $1 trillion led by assets like Bitcoin (BTC). According to the data, Bitcoin had inflows totaling $85 million in the last week of July, while short-Bitcoin saw outflows totaling US$2.6 million.

Ethereum (ETH) ranked second with inflows of $8.2 million, followed by multi-assets at $2.8 million. Elsewhere, Solana also recorded inflows of $1.5 million in the last week of July, translating to year-to-date inflows of $114m.

The United States has dwarfed other regions recording $23 million in assets under management with the last week of July recording $14.5 million in inflows. However, Canada registered the highest weekly inflows at $67 million.

It is worth mentioning that after an extended correction in 2022, the cryptocurrency market mostly traded in the green zone in July, led by Bitcoin and Ethereum. As reported by Finbold, the two large caps are among the key gainers in recent weeks.

Notably, Bitcoin continues to make strides above the $20,000 mark after slightly correcting below the level in June.

Elsewhere, Ethereum appears to be gaining after the network issued an update on the Merge upgrade that will transition the blockchain from Proof-of-Work (PoW) to a Proof-of-Stake (PoS) mechanism.