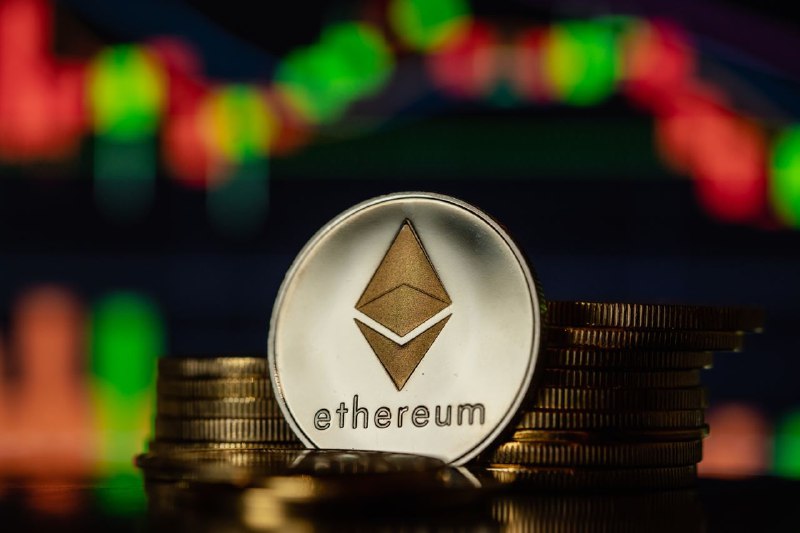 With the cryptocurrency market attempting to sustain a short-term rally experienced in the last 24 hours, there appears to be a shift in the assets dominating the trending list. In particular, altcoins like Terra (LUNA) and Shiba Inu (SHIB)  that have previously dominated the list have been dislodged, with established assets appearing to take centre stage.

In this line, second-ranked cryptocurrency Ethereum (ETH) continues to register interest, recording significant gains within 24 hours and 30 days at 10.50% and 34.74%, respectively, according to CoinMarketCap data.

Ethereum rallying ahead of the Merge upgrade

Indeed, Ethereum’s rank correlates with the asset’s recent gains in the wake of the Merge upgrade that will transition the blockchain from the Proof-of-Work (PoW) mechanism to Proof-of-Stake (PoS). Notably, following the latest update, Ethereum has rallied despite being weighed down by the general cryptocurrency market meltdown.

Consequently, recent on-chain data analysis shows that investors might be betting on a future Ethereum rally. The data indicated that Ethereum whales had accumulated more of the asset despite the extended market meltdown.

It is worth mentioning that the appearance of established cryptocurrencies on the trending list has had a positive impact on the general market. Finbold reported on July 28 that the Bitcoin and Ethereum gains played a crucial role in the market regaining the $1 trillion market capitalization.

At the moment, only LUNC appears to be sustaining the gains. Interest in LUNC comes despite the coin experiencing high volatility, with analysts noting that the lack of an intrinsic value might be the main undoing for the token.

Additionally, there seems to be fading interest in meme cryptocurrencies like Shiba Inu (SHIB), which have previously recorded massive price rallies. It is worth noting that amid the sell-off in crypto markets across 2022, meme coins have struggled to reclaim gains recorded in 2021.

In general, the ability of established assets to record interest will be integral to helping the market move away from the winter phase.