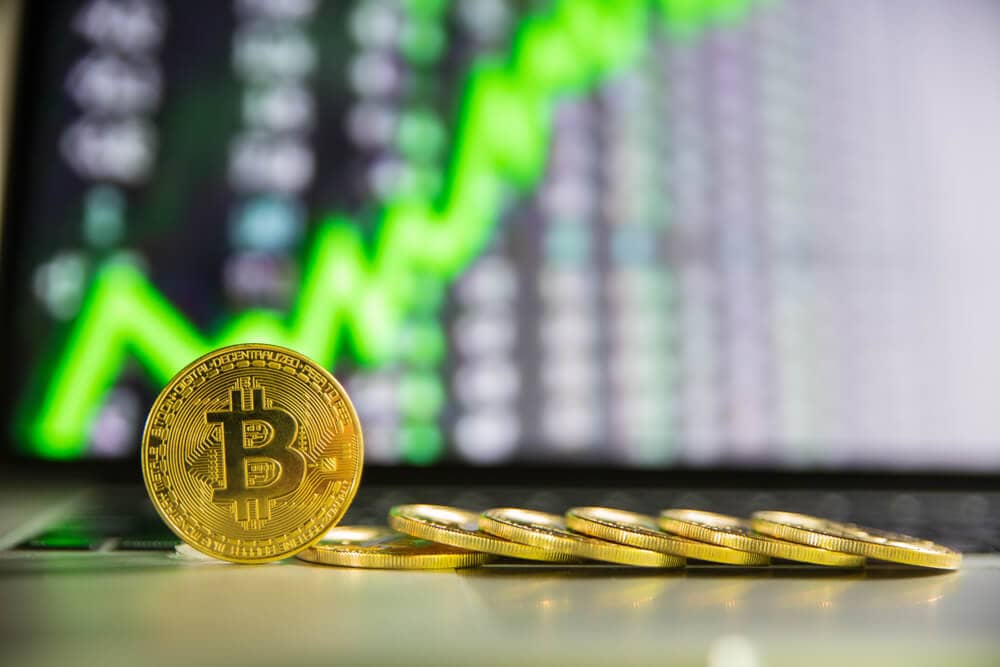 While overall, there was an influx of $98 million into crypto investment products per the data available as of September 3, 2021. Coins like Ethereum (ETH), Solana (SOL), Cardano (ADA), Polkadot (DOT), and XRP all drew substantial inflows in the last week, whereas institutional investors poured $59 million into Bitcoin alone.

For the first time in four months, Bitcoin reached $52,000 on Monday, thanks to a surge in demand from individual and institutional investors. Demand for BTC on the retail side has risen steadily since the beginning of August 2021, while the institutional side struggled in the first three weeks of the month.

CoinShares revealed in the report:

“Bitcoin saw inflows totaling US $59million, marking a potential turnaround in sentiment amongst investors. This is the first inflow following an 8-week spell of outflows, the longest endured by any digital asset investment product.”

Recent CoinShares data reveals that institutional interest in the cryptocurrency industry has become increasingly diverse. An all-time high of 35 percent of all digital asset investment products are now altcoins. Institutional investors have been expanding their portfolios beyond Bitcoin by investing in Ethereum, Solana, Cardano, and XRP, among other cryptocurrencies.

¨Ethereum saw a third week of inflows totaling US$14.4m, while market share is at a record 28%, highlighting that while some investors have protocol concerns, its dominance is continuing to rise. Other altcoins, such as Cardano, Polkadot, and Ripple, all saw notable inflows of US$6.5m, US$2.7m, and US$1.2m respectively.”

According to the most recent CoinShares data:

When you consider that the worldwide interest in Solana on Google has soared over 350 percent in the past year, it’s hardly a surprise that the company doubled its inflows year to date. Whatmore, there has been a correlation between the increase in searches and the rise in token prices, which reached a new all-time high today.

Solana’s value is fueled by a number of factors, with the company’s foray into non-fungible tokens (NFTs) emerging as the most important. In the wake of the Degenerate Apes NFT collection release, interest in the asset has grown as asset ecosystem producers and token holders began to pay attention to it.

Finally, yet importantly, the global crypto market cap is at $2.35 trillion, a 0.20% increase over the last day at the time of publication, according to CoinMarketCap statistics.