Market competition is a big headwind for Intel stock

The shares of the chipmaker are also under pressure due to increasing market competition from Advanced Micro Devices.

AMD is selling seven-nanometer chips for graphics cards and PCs, while Intel has delayed manufacturing its latest chips. Intel now relies on a third-party for chip manufacturing. Meanwhile, AMD has been seeing robust demand for its Ryzen and Epyc chips as sales doubled in the latest quarter from the past year period. 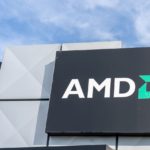 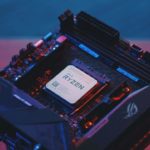 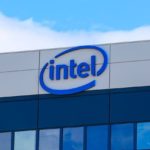 Intel shares hit a 5-year low - should you buy INTC? 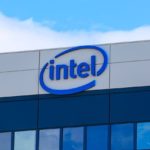 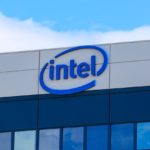 Intel stock price is down almost 20% so far this year. The share price decline accelerated since the company announced to delay manufacturing the latest chips in July. Intel stock is currently trading around $48, down significantly from the 52-weeks high of $70 a share.

Bank of America analyst Vivek Arya downgraded the price target to $45 from the previous target of $60. The analyst has raised concerns about market competition, manufacturing problems, and slowing demand from end markets. BofA has dropped its fiscal 2021 earnings per share estimates by 1-2% to $4.65. 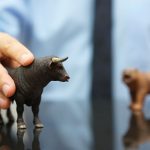