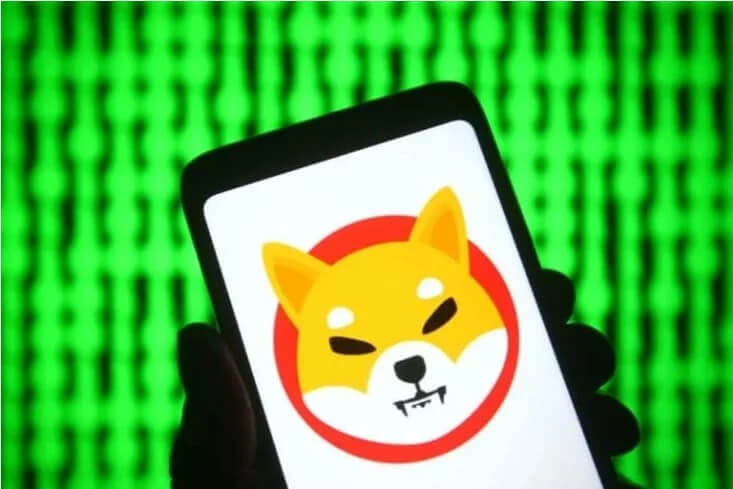 It appears that the curiosity around dog-themed meme coins hasn’t faded away. Data compiled by Finbold reveals that the interest in the search term ‘Buy SHIB’ has reached a 3-month high on Google Search, according to Google Trends figures, a website that analyzes the popularity of search queries online.

Over the last 90 days, the search term has seen a sharp rise. With the surge in interest starting in the beginning of August, it hit a peak on the 27th of October. Research also shows that most of the interest currently comes from Puerto Rico, followed closely by China and the United States.

It’s worth noting that the countries making up the remaining top 10 countries that used the search term are Slovenia, The United Arab Emirates, Canada, Singapore, Pakistan, Philippines, and Pakistan.

Interest in Shiba Inu meme coin, the ninth-largest cryptocurrency by market cap, is potentially driven by a variety of factors, but the general hype around the coin and extremely low token price might be the driving factor behind the growing demand for the asset.

Also, as recently as the 28th of October this year, SHIB reached the milestone of surpassing 800.000 holders making SHIB even more appealing for the investors. This happened shortly after the dog-themed coin surpassed its token competitor DOGE in an event described as the “flippening’’.

As a result, SHIB added a whopping 32,405 new holders in just 24 hours on the day of the flippening, with the total number of holders currently standing at 872,382, according to CoinMarketCap.com. Additionally, the top 50 holders of SHIB account for nearly 80% of all SHIB, while almost 40% of all SHIB tokens are now in public hands.

Elsewhere, only two weeks ago SHIB reached the number one spot on the list of most widely used non-stablecoin tokens on the Ethereum blockchain. With over 100,000 unique senders and almost 70,000 unique receivers, it was only behind the stable coins Tether USD and USD Coin.

SHIB’s rise didn’t stop there as the token currently has 313,118 unique senders, 190,949 unique receivers and 418,088 total uniques. That puts SHIB in second place in all of those categories, only behind the stable coin Tether USD.

Do Your Own Research (DYOR)

As SHIB’s popularity and usage continues to rise unabatedly, SHIB copycats with similar-sounding names have sprouted up. With some of these tokens luring in large numbers of traders looking for fast gains, it’s important to take caution when investing in such projects.

Additionally, the recent collapse in the price of the Squid Game (SQUID) cryptocurrency has shown, many meme coins and shady projects can turn out to be scams and investors can lose all of their investment.