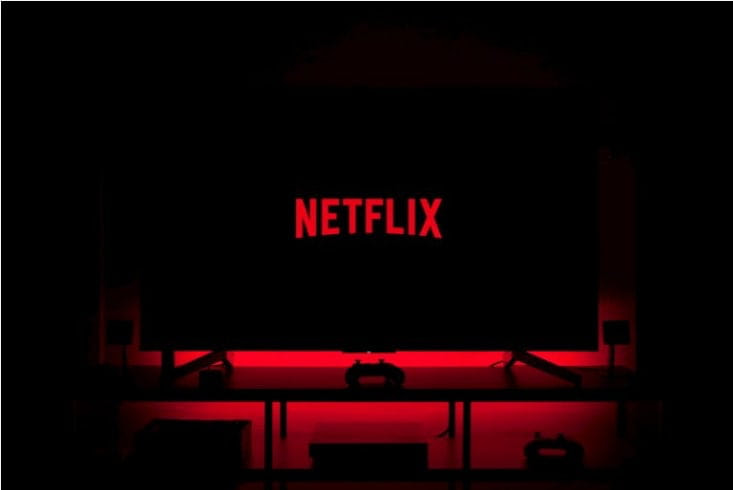 Netflix (NASDAQ: NFLX) is set to announce its first-quarter (Q1) results after the market closes today, on April 19, with investors watching closely for the metric on subscriber growth.

Interestingly, Netflix has missed expectations regarding subscriber forecasts, in six out of the past seven quarters. Investors are now speculating the chances of that changing as they become used to not seeing as much subscriber growth as they would like but still getting solid results.

Speaking with CNBC’s ‘Squawk Box,’ Andrew Uerkwitz, market analyst at Jefferies, discussed what investors can expect from Netflix’s earnings after the bell on Tuesday and said it could ‘get messy.’

“I think we’ll get there, probably not this quarter. This quarter could be really messy. You have a price increase in North America. Typically when you have price increases you get slower sub growth, higher churn, you also have Russia, you have to pull about a million subs  more out of your model for Russia, and the broader impact to Europe could be negative from Russia Ukraine.”

As a result, the analyst suggests that the subscriber numbers for the quarter and following could be off, but once the stock gets through that, “there’s a lot to like there.”

In the last month, NFLX has been trading between $331.62 to $396.50, and it is currently trading near the lows of this range. Price movement has been a little bit too volatile to find a solid entry and exit position; hence it is prudent to wait for a period of consolidation first.

Given that Netflix is trading below all of its Simple Moving Averages, it suggests its facing bearish momentum only heightened by the heat the tech sector has recently been under.

Whether the video-streaming giant’s latest earnings will prove to be a mixed bag for one will have to wait. However, 35 Wall Street analysts have forecasted Netflix’s 12-month price over the previous three months.

Netflix’s stock price was hovering around $600 per share not long ago; thus, the issue remains as to how much the company’s stock is worth now and whether it needs to increase content spending to bring its value back up.

“It’s going to take probably six to nine months to figure out whether competition is going to impact content spend and what those future cash flows will look like.”

“We definitely think it’s at the top of the food chain as far as subscription models go, and people won’t unsubscribe if the content doesn’t improve, so to speak, and so we think they should slow down content spend.”

Finally, Jeffries’ poll research indicates that the majority of individuals subscribe to Netflix, indicating that it is a habit to have it on hand in case the ideal program comes out. So one thing worth watching is what happens after the bell when the results are revealed if this stock is on your radar for the long term.