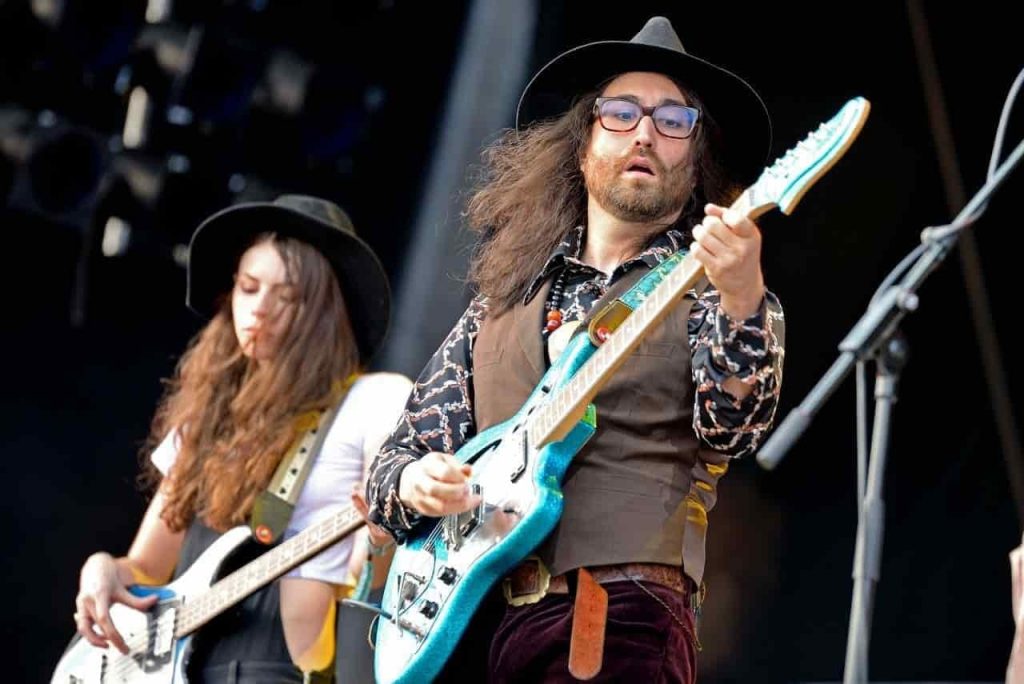 The Beatles member John Lennon’s son and musician Sean Ono Lennon have hit out at individuals criticizing bitcoin over the asset’s carbon footprint.

Through his Twitter account, Lennon noted that bitcoin mining is increasingly using renewable energy, contrary to the opinion by critics. As bitcoin surged in value, questions have emerged over the number one ranked cryptocurrency’s power consumption and impact on the environment.

Lennon made the remarks in the wake of electric vehicle manufacturer Tesla (NASDAQ: TSLA) suspending bitcoin payments citing the carbon footprint concern. According to Lennon, there are other important to discuss, like mindless consumerism rather than bitcoin’s footprint.

Lennon has emerged as one of the notable bitcoin backers from the entertainment industry. Back in November, he said bitcoin was an asset that was empowering people.

Following his tweet, some users claimed that bitcoin’s criticism was to do with control and not environmental factors. Notably, bitcoin proponents believe that the asset is disrupting central banks, and there are efforts by miners to shift to renewables.

According to Turner, bitcoin and blockchain technology, in general, are driving the shift towards renewable energy. He noted that if Musk was concerned about bitcoin’s carbon footprint, he should have scouted for companies that power transactions using renewable sources.

Turner further warned that Tesla’s decision would derail U.S. advancement in blockchain technology as it continues to trail other countries in Asia and Europe.

Bitcoin has since plunged to below $50,000, further highlighting Musk’s position and impact on the cryptocurrency space.