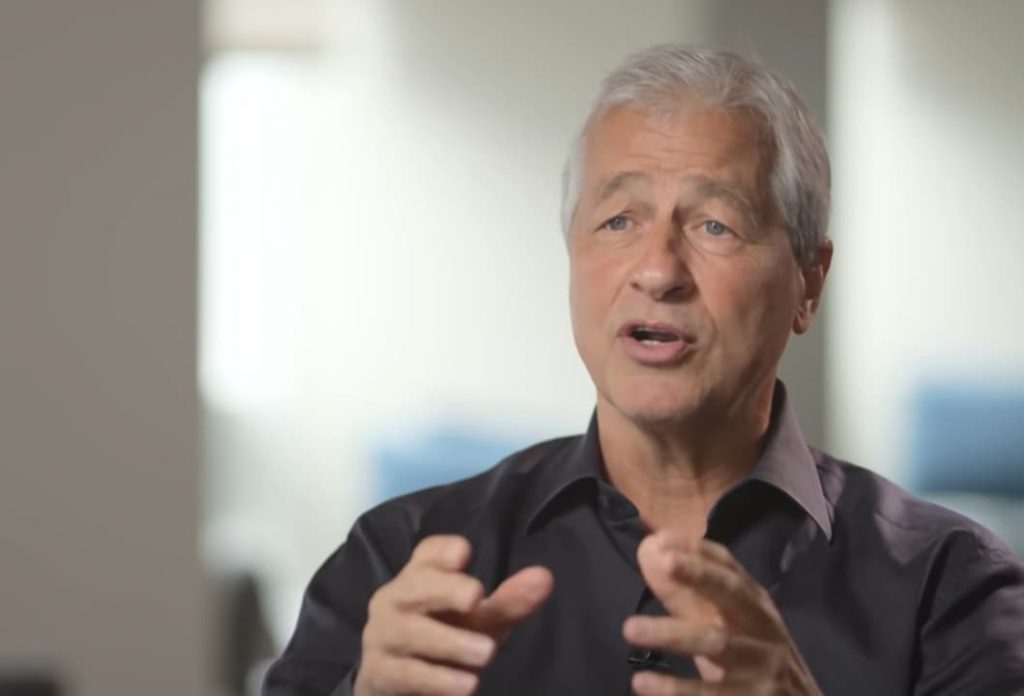 JPMorgan Chase chairman and CEO Jamie Dimon have projected that the U.S. economy will experience strong growth due to its coronavirus pandemic response.

In his annual letter to shareholders, Dimon singled out excess savings, new stimulus savings, and huge deficit spending as triggers for an economic boom.

However, Dimon noted that although there are efforts to control the pandemic, the U.S. was completely unprepared to handle the health crisis.

“I have little doubt that with excess savings, new stimulus savings, huge deficit spending, more QE, a new potential infrastructure bill, a successful vaccine, and euphoria around the end of the pandemic, the U.S. economy will likely boom. This boom could easily run into 2023 because all the spending could extend well into 2023,” said Dimon.

He further warned that several obstacles along the way might impact the projected economic boom. Dimon specifically cited faster-than-expected inflation as the key reason that could reverse the gains.

Governor Bowman says wages ‘have not kept pace with inflation’ despite fastest rise in decades Central banks are increasing gold reserves as inflation, supply chains fear looms Bank of America is ‘cautiously optimistic’ as consumer spending up 9% in May

In the case of inflation, the executive points out the Federal Reserve will have to raise short-term interest rates, which would impact businesses and overall growth.

Dimon covered several topics in his letter, including stocks, where he terms current valuations as relatively high. According to Dimon, last year’s stock market boom justifies the current valuations. He notes there are some froth and speculation in parts of the market without mentioning the affected areas.

Furthermore, Dimon highlighted that traditional banks should look out for heightened competition from fintech firms. He said that competition would become more formidable.

“Fintech’s ability to merge social media, use data smartly, and integrate with other platforms rapidly (often without the disadvantages of being an actual bank) will help these companies win significant market share,” said Dimon.

Dimon has also called on policymakers to focus on improving wages for the low-skilled workforce and training for jobs for healthy economic growth. He added that there’s a need to ensure individuals with a criminal record get jobs and roll out a better fiscal and tax policy.

In conclusion, Dimon recommends a collective approach to help solve some of America’s economic challenges.

Watch the video: Here’s what JPMorgan CEO Jamie Dimon wrote in his 2021 letter to shareholders