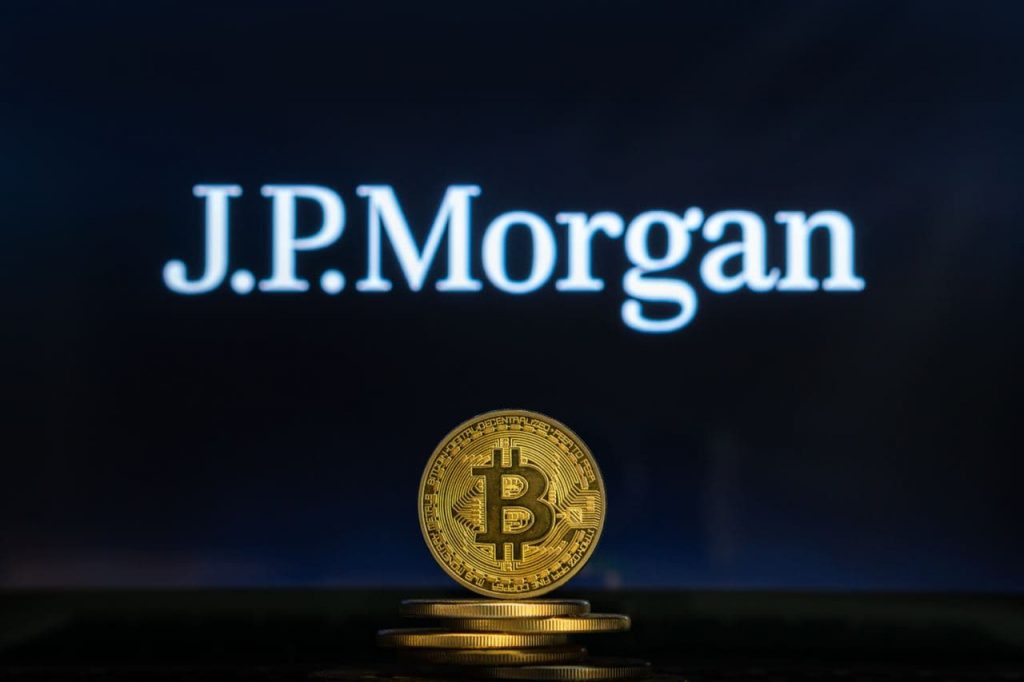 After a steep decline in cryptocurrency prices, JPMorgan (NYSE: JPM) has said that the fair price of Bitcoin is 28% higher than its present level, implying that there is a “considerable upside from here” for the flagship digital asset.

In a note published on Wednesday, May 25, the bank said that cryptocurrencies had surpassed real estate as one of its favored “alternative assets,” according to a report by Market Insider.

Alternative assets mean investments that do not fit into conventional categories like stocks and bonds while the bank also said that it would not budge from its position that a reasonable price for Bitcoin was $38,000. This number represented a rise of 28% to Bitcoin’s level of $29,700 on Wednesday morning.

The American banking giant’s strategists, including Nikolaos Panigirtzoglou, opined in the note:

“We thus replace real estate with digital assets as our preferred alternative asset class along with hedge funds.”

As a result of increasing inflation and interest rates, the conflict in Ukraine, and a slowing in China, investors have been fleeing assets that are seen to be risky, which has led to a decline in the value of cryptocurrencies in 2022.

Bitcoin prices have dropped almost 37 % since the beginning of the year, while the global market cap has lost nearly $1 trillion. From a high of nearly $3 trillion in November to a low of $1.3 trillion in May, the total market value of all cryptocurrencies has significantly decreased.

Nevertheless, JPMorgan said that the sell-off had been more detrimental to the value of cryptocurrencies than it had been to other alternative assets such as real estate, private equity, or private debt.

Finally, the fact that there is more opportunity for cryptocurrencies to recoup was also mentioned in the note by market experts.