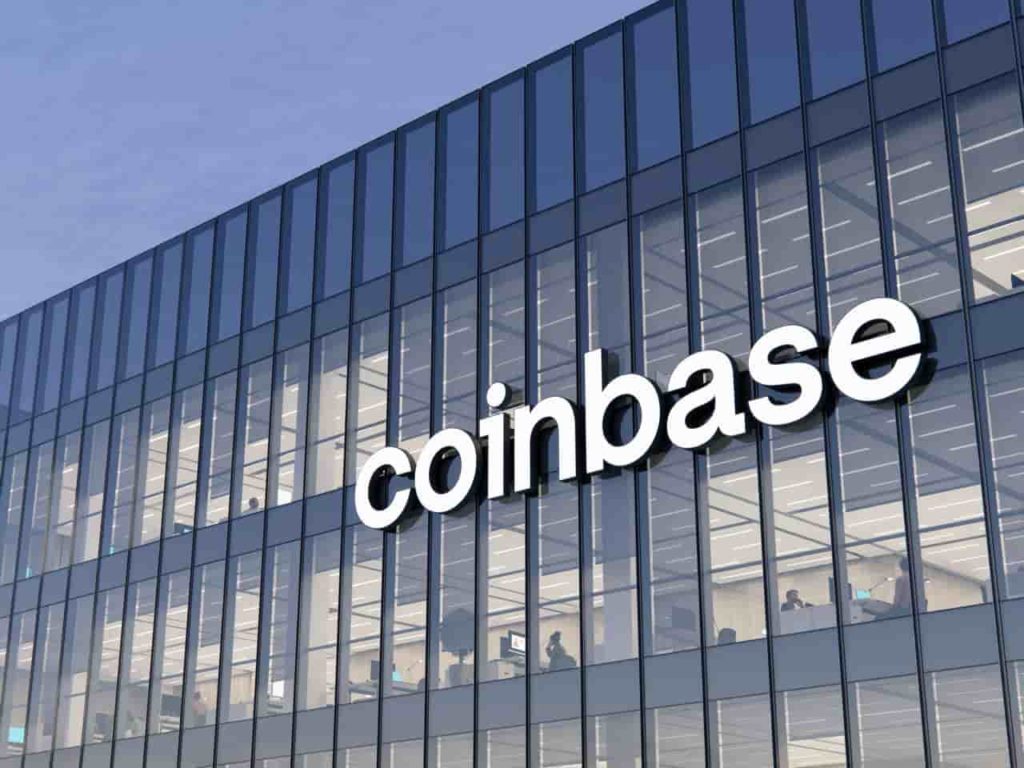 Kenneth Worthington, an analyst at JPMorgan (NYSE: JPM), thinks that Coinbase (NASDAQ: COIN) will be a “meaningful beneficiary” of the highly anticipated Ethereum (ETH) blockchain Merge upgrade which is scheduled for August 15.

The analyst says that the cryptocurrency exchange has lately made real initiatives “to maximize the value of Eth staking for its clients,” which Worthington notes should result in better income generation for Coinbase itself, as per a StreetInsider report on August 17.

Notably, as the Merge nears, the total amount of its staked native token ETH has recorded a new all-time high, almost doubling across the previous year despite its price declining by 43% during the same period.

The Ethereum Merge is widely regarded as one of the most significant milestones in the long and eventful history of cryptocurrencies. According to certain estimates, Coinbase has a 15% market share for ETH assets.

“Coinbase is bigger in [ether] than was intuitive to us, thus leading directly to a bigger revenue opportunity,” the bank wrote. JPMorgan also has given Coinbase shares a neutral rating and a $64 price target.

While retail customers may “traffic more in the more speculative tokens,” as per Worthington, the market share of Coinbase is definitely skewed toward institutions that are more likely to buy ETH and Bitcoin (BTC).

Finally, according to the analyst, besides Coinbase, FTX, Gemini, and Binance are all expected to profit from the Merge.