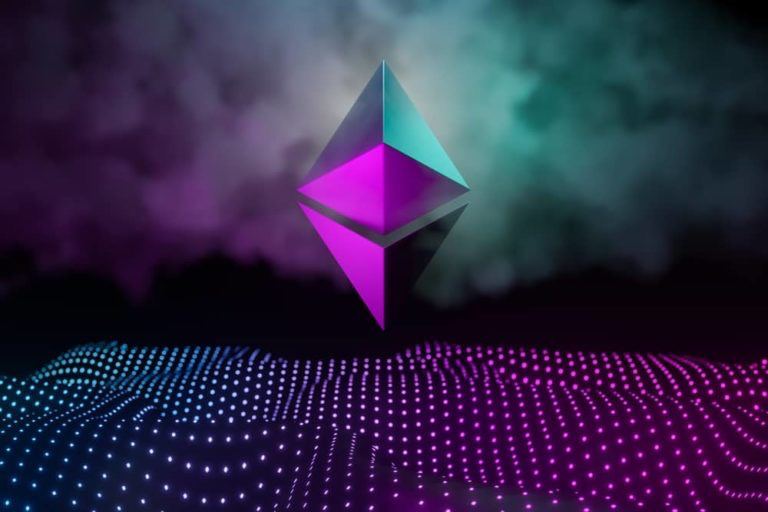 As the Merge upgrade of the Ethereum (ETH) blockchain inches closer, the total amount of its staked native token has recorded a new all-time high, almost doubling across the previous year.

Specifically, the amount of ETH staked reached 13.29 million on August 16, which is nearly double compared to one year before, despite its price declining by 43% during the same period, institutional-grade research platform Delphi Digital tweeted on August 17.

Defi Pulse’s chart also shows that, since the start of the Ethereum 2.0 upgrade, the amount of staked ETH has been steadily growing after the community staked more than 1 million Ethereum within the first week of December to support the upgrade.

Number of new ETH addresses per day drops 50% in 24 hours; Price correction ahead? Crypto community anticipates bullish price for Ethereum by end of October 2022  Only 14% of Litecoin holders are currently in profit, while Ethereum’s is at 51%

Considering that, at press time, Ethereum was trading at $1,865, this means that the total cumulative amount of staked ETH is worth around $24.79 billion.

Meanwhile, the current price of the decentralized finance (DeFi) token represents a drop of 1.44% on the day, but an increase of 1.99% across the previous seven days.

At the same time, Ethereum’s market cap currently stands at $227.49 billion, making it the second-largest cryptocurrency by this indicator, according to CoinMarketCap data.

What will happen post-Merge?

As it happens, the increasing amount of staked ETH comes as the major upgrade approaches, which will officially mark the network’s transition from the Proof-of-Work (PoW) to the Proof-of-Stake (PoS) consensus.

Earlier, the Ethereum team addressed some of the most common misconceptions about the changes that would happen after the Merge, including gas fees, transaction speed, validator exits, staking withdrawals, rewards, staking APR, and the price of running a node.