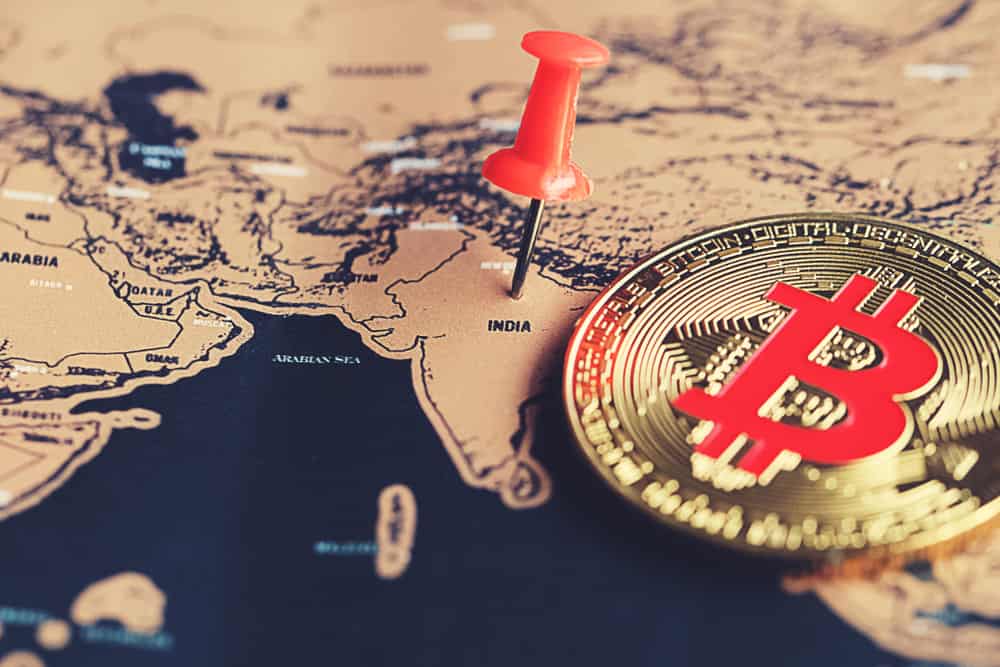 The Indian government might soon give a clear direction on bitcoin with a possibility of classifying the cryptocurrency as an asset class.

The Securities and Exchange Board of India (SEBI) is reportedly planning to handle the regulatory aspect of cryptocurrencies once bitcoin is classified as an asset class, sources close to the matter told New India Express.

Previously, the state had hinted at a hostile stand towards cryptocurrencies while alluding to strict regulation of the sector.

The sources add that the finance ministry is holding talks on regulation with leaders in the crypto industry. Consequently, the Indian parliament will have a cryptocurrency regulation bill that seeks to spell out new directions on handling cryptocurrencies.

India will likely join other jurisdictions like El Salvador in defining the sector. Recently, the South American country officially considered bitcoin as a currency.

Some crypto analysts note there is minimal possibility India will consider bitcoin as a legal tender.

“In my opinion, the Indian government will explore a way to regularise bitcoin. I don’t think India will consider accepting bitcoin as a legal tender in the near future because it will affect the position of the Indian rupee. Accepting bitcoin as a legal tender is a good idea for those nations who don’t have their own currency or are dependent on the US dollar,” said Hitesh Malviya, blockchain and crypto investment expert.

The biggest hint that the government might change its stance on cryptocurrencies came after the Reserve Bank of India (RBI) announced that that banks could not use its 2018 order. The order banned banks from dealing with cryptocurrency transactions.

According to the RBI, the 2018 circular was invalidated from the date the Supreme Court overruled the decision to ban banks from supporting crypto transactions.

Furthermore, some leading crypto exchanges are monitoring the Indian market to set up a base. United States-based Kraken, Hong Kong’s Bitfinex, and KuCoin are reportedly looking at the market. Analysts in the sector expect the Indian market to grow in the coming years.