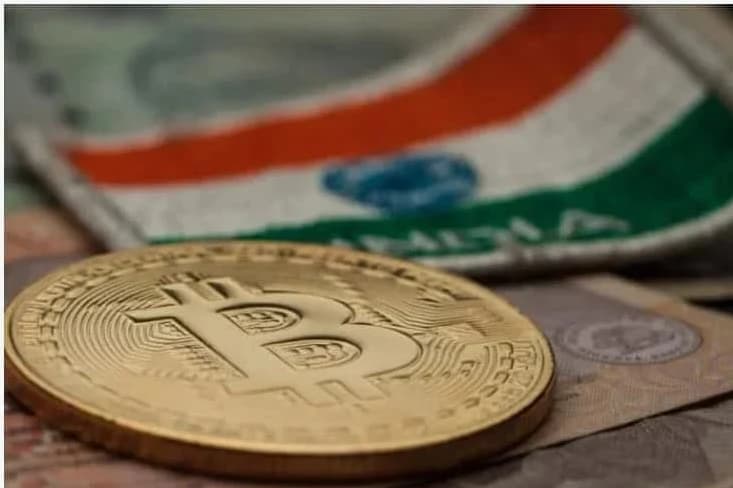 Some of the world’s leading digital currency exchanges are reportedly considering ways to establish themselves in India.

Anonymous sources told Reuters that U.S.-based Kraken, Hong Kong-based Bitfinex, and rival KuCoin are currently exploring the market, which analysts suggest would only get bigger.

One source directly involved with an exchange stated, “These companies have already begun talks to understand the Indian market and the entry points better.”

From what the source said, two of the exchanges are in the initial stages of deciding whether to enter India, which would mean setting up a subsidiary or buying an Indian firm.

The news comes when the Indian government is contemplating introducing a law that could ban cryptocurrencies. The government was due to present a bill in March making crypto trading and holding illegal. But they held it back, and conflicting statements since have fueled uncertainty over the bill’s fate.

The Indian authorities fear speculative flows of funds through digital channels, ungoverned by India’s strict exchange controls, could destabilize the financial system. Nevertheless, opponents state the ban would suppress the economic power of a tech-savvy, young nation of 1.35 billion people.

In the opinion of Darshan Bathija, chief executive officer of Vauld, a foreign crypto exchange with a presence in India.”It’s clear that the rewards outweigh the perceived risks, which is luring these global firms to the Indian market.”

At present, India has had no rules specifically for cryptocurrency exchanges wishing to set up in the country; therefore, all three of the exchanges could theoretically register themselves as tech companies to obtain relatively easy access to the market.

“The Indian market is huge, and it is only starting to grow; if there was more policy certainty by now, Indian consumers would have been spoilt for choice in terms of exchanges because everyone wants to be here.”

As the global regulatory environment for cryptocurrencies takes a turn for the worse, authorities in New Delhi will want to exercise greater scrutiny. Still, for all the uncertainty over what India will ultimately decide, it appears some digital currency exchanges believe it would be better to gain entry rather than miss out.

Earlier this month, India’s central bank brought some positive sentiments around digital assets by clarifying that banks operating in India cannot use its 2018 order banning them from dealing with cryptocurrency transactions.