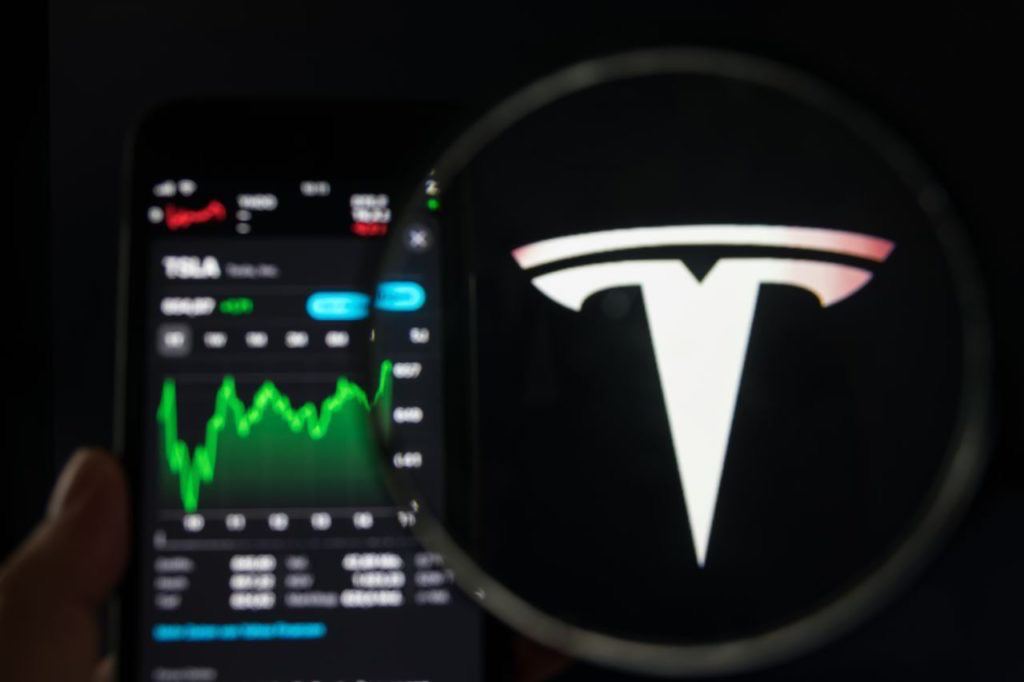 With the Consumer Price Index (CPI) reading set to come out on September 13, it seems that all eyes will be on how successful the Federal Reserve’s (Fed) fight against inflation actually is. Even Tesla’s (NASDAQ: TSLA) CEO Elon Musk took to Twitter to share his opinion on the rate hikes, claiming that a potential deflation could occur.

Given that the economy could be possibly shaken up by the CPI number, Musk decided to shake things up in the Nevada Gigafactory, where a change in management took place. According to leaked audio of the meeting with the new factory boss, Tesla is set to move to its next phase operationally.

In light of this, the expansion is evident in the number of available Tesla supercharger stations, which grew globally by 33.88% Year-on-Year (YoY), and the number is approaching 4,000 (2,966 in Q2, 2021 vs. 3,971 in Q2, 2022). These developments come despite the supply chain challenges, chip shortages, and aggressive global climate goals.

On the other hand, deflation has seemingly hit TSLA shares, which have been trading pretty much flat after their share split, which occurred two weeks ago. The short-term trend is neutral, with shares closing at $304.42 in the last trading session.

Technical analysis indicates the following key levels for TSLA. The first pivot support point to the downside is at $301.38, while the next is at $298.35. A break below these points would indicate another leg down, where the stock could break below the 20-day moving average.

On the whole, TSLA shares have been moving sideways post-split, but the aggressive goals laid out in the Nevada factory meeting, the fact that their supercharging network is growing, and new legislation that offers tax benefits for electric vehicles (EVs), could all be pointing to a next leg up for the stock.

Watching the CPI data will be key in the short term, but long term, the firm seems to be set up for success, with the above levels offering potential entry points for new investors.