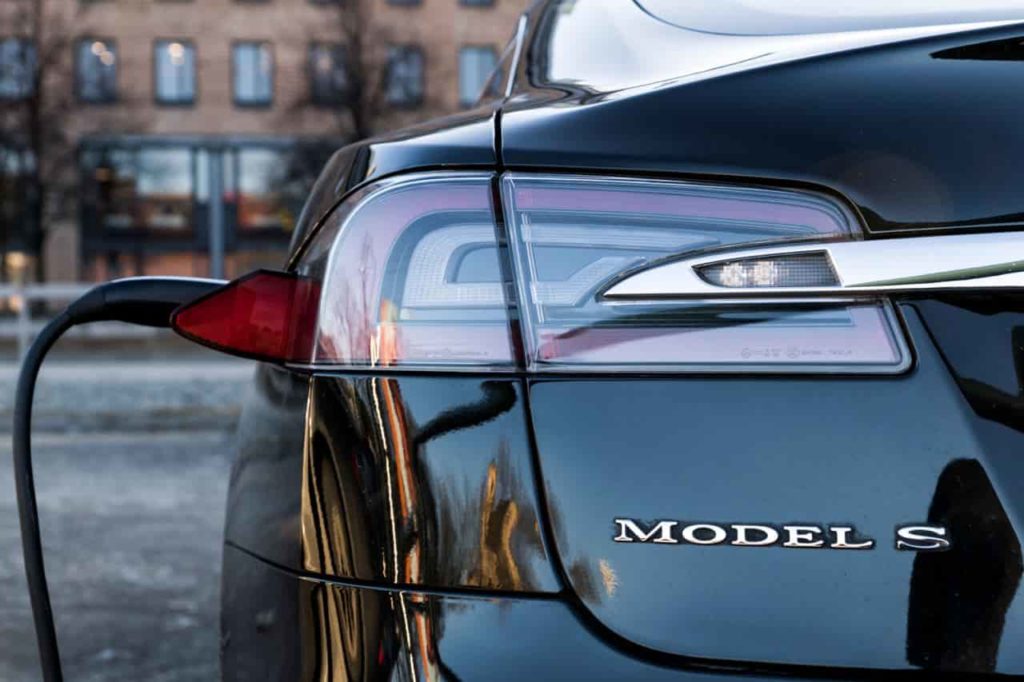 The measure passed on a party-line 51-50 vote and, contained the electric vehicle (EV) tax credit as part of a $400 billion funding for climate and energy-related programs over the next ten years. Furthermore, this credit will include a $7,500 EV credit, which will now be renewed in January 2023 and will last until the end of 2032.

Currently, in premarket trading, both Tesla (NASDAQ: TSLA) and Lucid (NASDAQ: LCID) are rising after the agreement broke, with TSLA up 1.92% and LCID 0.61% at the time of writing.

According to technical analysis, both the long and short-term trends are positive for TSLA, with the stock trading in the $675.10 to $940.82 range over the past month.

Looking at the yearly performance, TSLA did better than 90% of all other stocks trading in the markets, despite being down over 27% year-to-date (YTD).

LCID is an average performer in the automobile industry, outperforming 63% of 30 stocks in the same industry, but the long-term trend is still negative. The stock is trading near the lows of its 52-week range.

Analysts on Wall Street agree that the stock is a moderate buy,’ with average price predictions for the next 12 months at $23.00, 27.42% higher than the current trading price of $18.05.

Meanwhile, there are also energy rebates for heat pumps, rooftop solar, electric HVAC, and water heaters, as the US aims to lower carbon emissions by about 40% by 2030.

With such a push, America will play a significant role on the world stage as a champion of green energy and EVs across the globe, with the bill coming out at a reasonable time as China stopped all military and energy-related cooperation with the US last week.