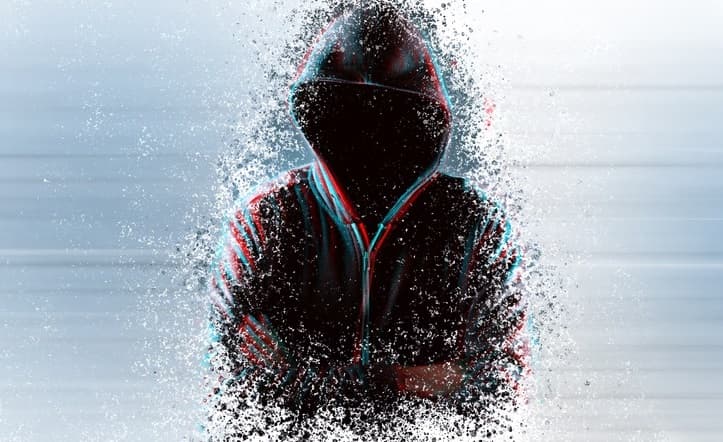 Cryptocurrency exchange KuCoin has reportedly recovered about 84% of the $281 million hacked from the exchange back in September. The recovery was confirmed by the exchange’s CEO Johnny Lu through a series of tweets.

According to Lu, the recovery was through on-chain tracking, contract upgrade, and judicial recovery. He noted that all the details would be made public once the case is concluded as per the direction from law enforcement.

Lu further gave an update on the 176 tokens. According to Lu:

“KuCoin has resumed the full service of 176 tokens and all others are scheduled to be re-opened before November 22. Again, I would like to thank all the individuals and institutions who helped us in this incident, together, we will make a stronger crypto community.”

Remaining transparent with the hack

Lu adds that as an exchange that is people-centered, they dealt with the hack more transparently. Lu further assured that the exchange would continue putting the safety of users first.

According to KuCoin, the hack that occurred on September 26 saw the attackers leak private keys to access the exchange’s wallets. The exchange has stated that it has enough money in the bank to cover all of its losses. The KuCoin hack has been revealed as the 4th largest financial hack of all time by Traders of Crypto.

KuCoin maintains that it is aware of the group or individual who orchestrated the hack. The exchange is allegedly working with relevant authorities to nab the culprits.

In the wake of the hack, KuCoin said that 72% of the money was out of the control of the suspicious addresses. However, about $13 million has been swapped on decentralized exchanges and was out of its control.