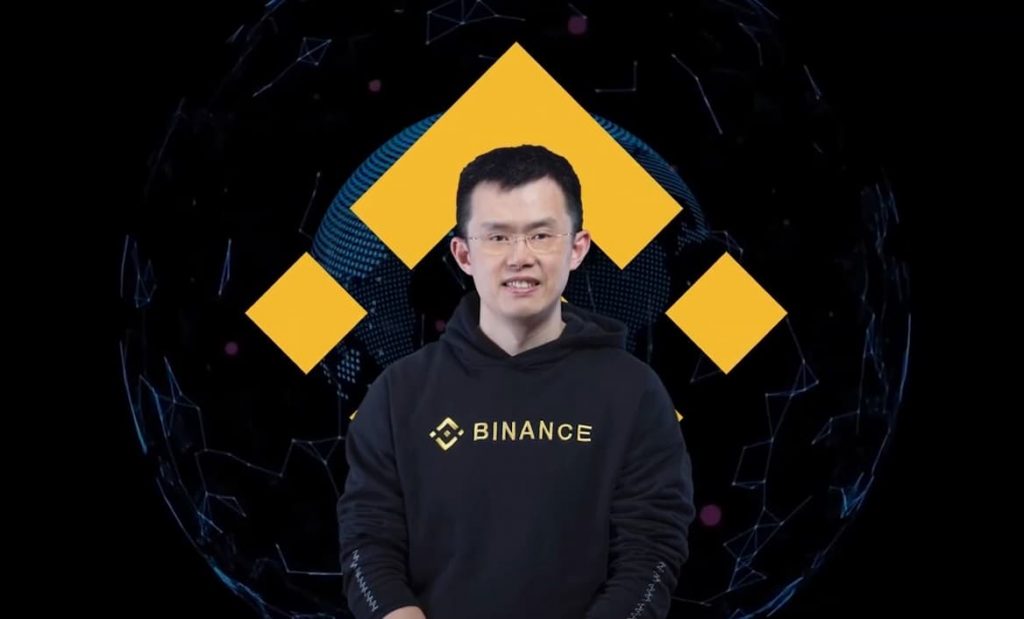 A leaked document has highlighted how leading cryptocurrency exchange Binance hatched a plan to profit from the US market while evading regulators. Binance top executives were aware of the detailed plan that suggested several approaches, Forbes reports.

The document was drafted in 2018 ahead of Binance US launch shows the exchange planned to establish a “Tai Chi entity”. The unnamed US entity was to act as a regulatory cushion protecting its primary operations from enforcement.

The document allegedly suggested that the entity take part in the US Department of Homeland Security Cornerstone Program to detect weaknesses in the financial systems.

The participation would distract agencies, including the US Treasury Department’s Financial Crime Enforcement Network, SEC, and the New York Department of Financial Services. According to the Forbes report:

“While the then-unnamed entity set up operations in the United States to distract regulators with feigned interest in compliance, measures would be put in place to move revenue in the form of licensing fees and more to the parent company, Binance. All the while, potential customers would be taught how to evade geographic restrictions while technological workarounds were put in place.”

The document authors also called on Binance to participate in regulator engagement like joining various self-regulatory groups to demonstrate compliance willingness. Some of the notable groups include the Tyler and Cameron Winklevoss’s Virtual Commodity Association, a self-regulatory group.

The document also suggested using virtual private networks to mask crypto traders’ locations and bypass existing regulations. Notably, Binance US has operations in 40 states, and the company has a beginner’s guide to VPNs on its website.

The source adds that Binance CEO Changpeng Zhao reviewed the document during Q4 2018 presented by the company’s mergers and acquisitions head Jared Gross. The sources add that the document was a product of Harry Zhao, a former Binance employee, and a serial entrepreneur.

Zhao has responded to the report dismissing the existence of such a plan. In a series of tweets,

Zhao highlights the company’s dedication to adhering to regulations. He noted that the company’s urge to expand to other jurisdictions is proof enough for its commitment towards observing rules.