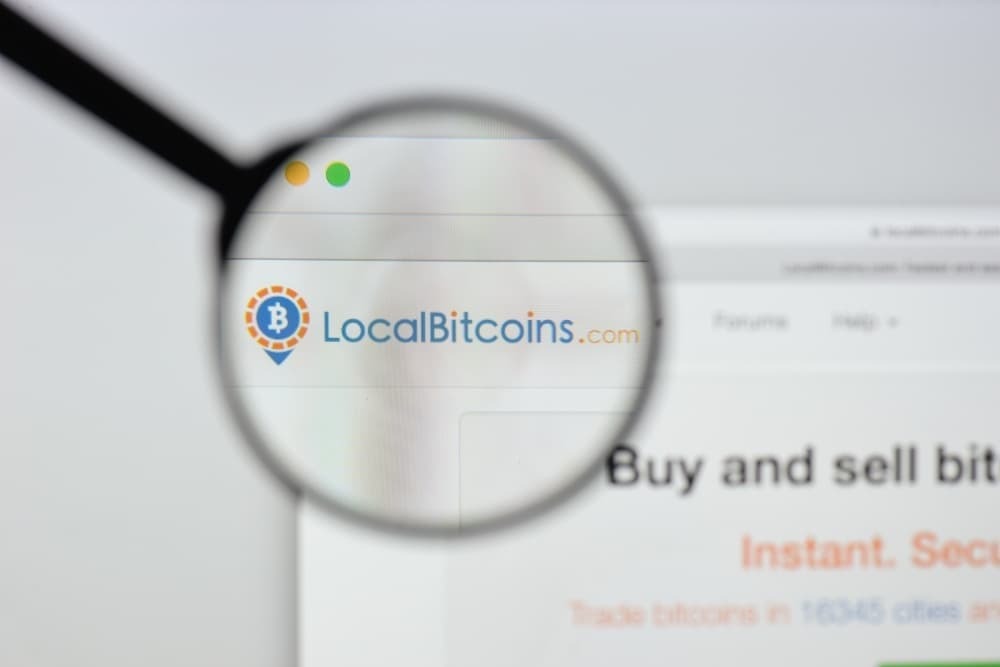 The world’s leading peer-to-peer Bitcoin exchange, LocalBitcoins, has announced its decision to remove any fees for its Ukrainian users, both in Ukraine and outside the country, until further notice.

The announcement was published on the marketplace’s Twitter account on March 1, along with a detailed explanation of what it means for its Ukrainian users.

Specifically, the Ukrainian users will get a free Bitcoin wallet regardless of their location, the option to instantly receive Bitcoin (BTC) in Ukraine from anywhere in the world – for free – as well as the ability to convert contributed BTC to Ukrainian Hryvnia swiftly.

According to Jukka Blomberg, the Chief Marketing Officer of LocalBitcoins:

“LocalBitcoins’ core value is freedom. We understand that at the moment Ukraine is facing extremely challenging times. For this reason, LocalBitcoins has removed all fees from its Ukrainian users.”

Hryvnia breaks records as support pours from all over the world

As an immediate result of this announcement (and other positive developments), the trading volume of Ukraine’s national currency (the Ukrainian Hryvnia) has hit record highs in the crypto market. The remarkable results were noted on LocalBitcoins and Binance, but also on a prominent Ukrainian exchange – Kuna.

The exchange’s decision is just one of the latest instances of the outpouring of support for the Ukrainian people as they struggle with the ongoing invasion of the country by the Russian forces.

One of the problems that this conflict has caused is the lack of access of Ukrainians to conventional banking systems, which has led them to increasingly rely on cryptocurrencies.

Since the beginning of the invasion that started in the early hours of February 24th, donations in cryptocurrencies have been coming from all corners of the world. They are mainly directed to the accounts of the Ukrainian Government, AidForUkraine, UkraineDAO, Unchain.Fund, and NGO: Come Back Alive.

At press time, the value of these donations has already surpassed $50 million.