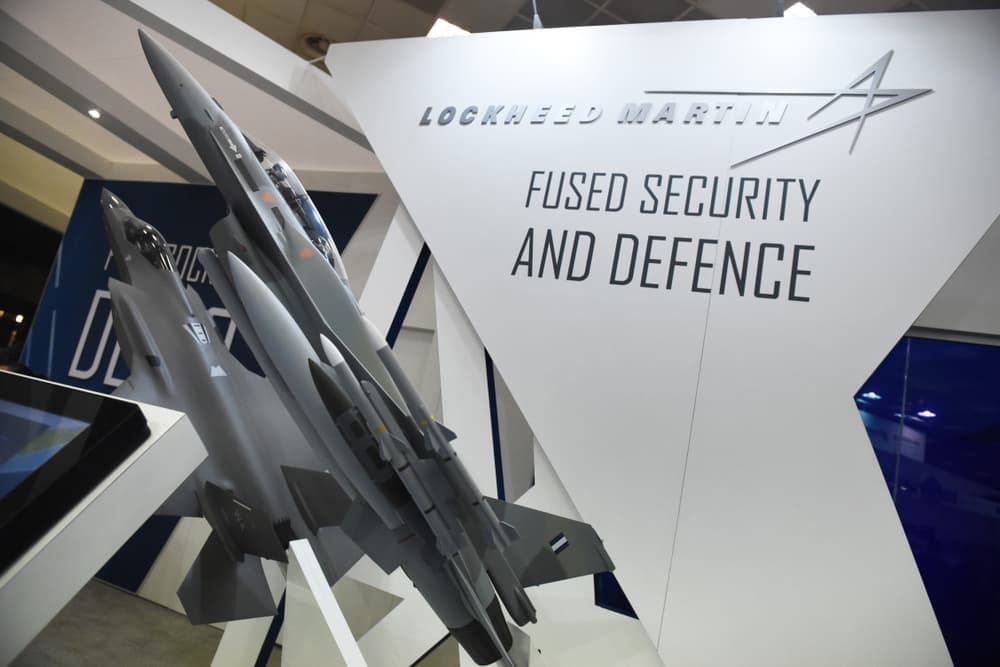 The relevance of this weapon is reflected in the fact that it has a 32 kilometers range and can be used with the ground, air, and maritime platforms without requiring an actual line of sight.

Ease of mounting allows the system to be placed on almost any vehicle in less than 20 minutes without the need for additional modifications. Currently, this weapon is used by U.S. forces and six international countries.

The company has been in the limelight ever since Russia invaded Ukraine, and the U.S. and its western allies have pledged to send weapons to Ukraine to defend their homes from the aggressor.

President Biden recently toured the facilities of the company pledging to push Congress to quickly pass a $33 billion in the additional U.S. aid to Ukraine to fend off the invasion.

LMT promised to crank up production of their Javeline missiles, which proved invaluable to Ukrainian defense efforts.

“We’re endeavoring to take that up to 4,000 per year, and that will take a number of months, maybe even a couple of years to get there because we have to get our supply chain – to also crank up.”

He added: “We think we can almost double the capacity in a reasonable amount of time.”

In the sea of red LMT shares have been one of the rare positive performers, especially among its peers. In the last session, shares have been bouncing between the 20 and 50-day Simple Moving Averages (SMA). Volumes have come down considerably from the March highs, which should ensure the stock doesn’t potentially sell off.

Hence, on Wall Street analysts give the shares a moderate buy rating, with analysts having a buy and hold rating dispersed equally. The average price for the next 12 months for the company is seen at $503.14, which is 13.47% higher than the current trading price of $443.41.

With the war in Ukraine raging and LMT ramping up production, 2022 could be a good year for the business. Javelin missiles have possibly saved countless Ukrainian lives by driving away invaders’ heavy machinery which they’re built to destroy.

Shares are holding up in the sea of red, with investors finding defense in only a few names with LMT being one of the rare ones. Production and revenue should perform well in 2022 which will, in turn, benefit shareholders and probably ensure the 2.53% dividend yield.