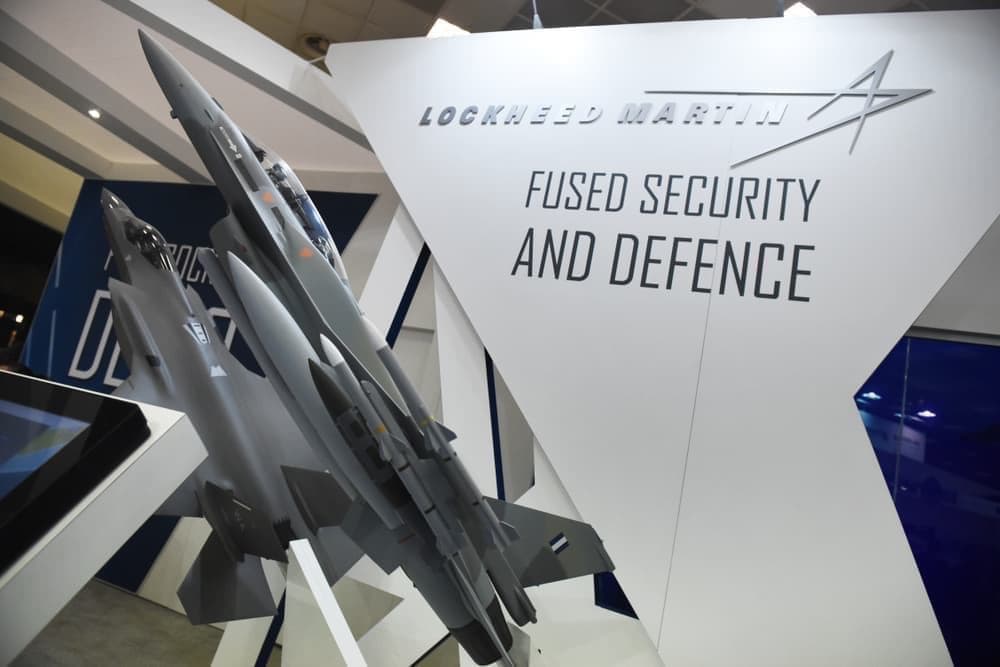 Lockheed Martin (NYSE: LMT) secured another contract with the US Department of Defense worth $524.1 million on August 9. More specifically, the agreement represents a modification of a previously awarded fixed-price incentive advanced acquisition contract.

This modification refers to the procurement of long-lead time materials, parts, components, and work for the production of seven Lot 15 F-35A aircraft, two Lot 15 F-35B aircraft, seven Lot 16 F-35A, and two Lot F-35B aircraft for the Italian government, with a deadline of June 2025 until which the work is expected to be complete.

LMT is one of the better-performing stocks, outperforming 87% of all stocks traded in the market. Over the past month, the shares traded in a range between $373.67 to $434.65, staying in the middle of its 5-week range.

Expectations of more contracts to come would be reasonable to conceive considering that there is a war raging on Europe’s doorstep.

The gyrations seen in the markets during 2022 have not affected LMT too much as the stock is up over 20% year-to-date (YTD), with the possibility of continuing its solid performance with each new contract they sign.