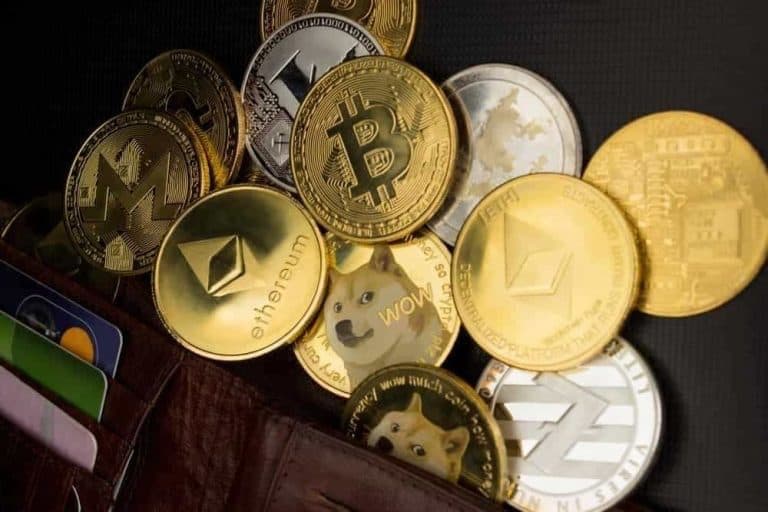 The Deputy Finance Minister of Malaysia has said that this country doesn’t recognize cryptocurrencies as a valid financial option because they don’t demonstrate universal currency characteristics.

Responding to a question from MP Nurul Izzah Anwar in Dewan Rakyat (the lower house of the Parliament) on March 3, Deputy Minister Il Yamani Hafez Musa said that:

“Digital assets such as Bitcoin and Ethereum are not suitable to be used as a payment instrument as these assets do not exhibit characteristics of money. In general, digital assets are not a store of value and a good medium of exchange,” The Star reports.

He also explained that:

“This is due to the state of digital assets which is exposed to volatility as a result of speculative investments.”

The question he was responding to concerned the role of the government in regulating currencies and cryptocurrencies. The MP also asked if there were any government plans to create a digital currency, considering the participation of Malaysia’s central bank in Project Dunbar.

This initiative brings together several countries’ banking authorities with the Innovation Hub of the Bank for International Settlements (BIS) to test the use of central bank digital currencies (CBDCs) in international financial dealings.

Yamani’s arguments against cryptocurrency included its volatility, the risk of theft, poor transaction speed compared to traditional payment systems, and heavy impact on the environment – focusing on Bitcoin.

He also argued that the country’s central bank isn’t issuing a CBDC because Malaysia’s domestic payment systems are safe and efficient enough to support the country’s monetary stability and real-time digital payments.

The Deputy Minister did, however, acknowledge cryptocurrencies as a class asset that can be invested in. This is why, he said, the Malaysian Securities Commission (SC) considers them securities and regulates their trading.

Malaysia has been tough on illegal Bitcoin mining over the past year, and has so far confiscated millions of dollars worth of mining equipment in its continuous crackdown on illegal mining operators.