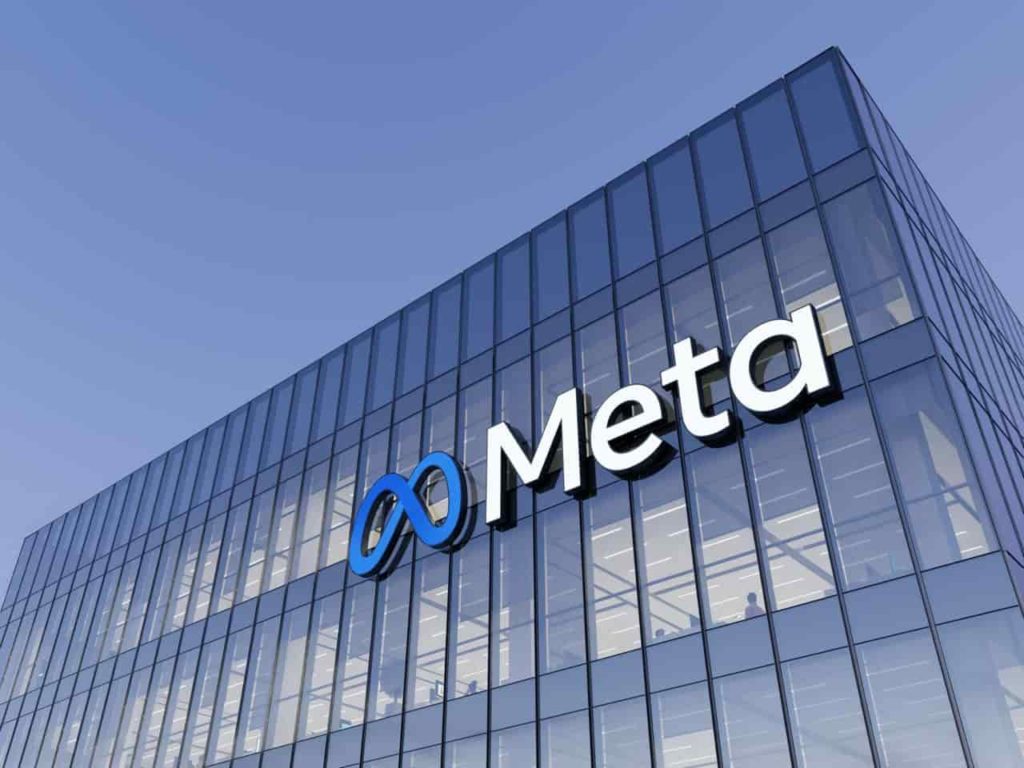 Only seven months after it launched its digital wallet Novi, Mark Zuckerberg’s Meta (NASDAQ: META) has announced its retirement as of September 1, 2022, due to regulatory roadblocks, but this doesn’t necessarily mean that the failed project was all for naught.

As a matter of fact, the digital wallet asset’s resources could still be deployed in the development of Meta’s metaverse projects, the business intelligence and analytics platform GlobalData said on July 13.

“A blockchain-based digital wallet like Novi would allow instant payment transactions to take place in the metaverse, making those transactions frictionless. As user identity will be linked to each digital wallet, each asset stored on these wallets will directly link the identity of the user.”

As he explained, this would provide a layer of ownership to digital assets recorded on the blockchain, as well as prove the rightful owner’s identity in the eventual case of asset theft in the metaverse.

Finally, Dinga believes that any future metaverse economy will require “a payment tool to facilitate transactions in the metaverse and keep track of them,” which is where Meta could position itself as the first mover. In other words:

“By launching a digital wallet for the metaverse, Meta can become the first payment provider ahead of the competition.”

Originally, the plan for Novi was to become a global instant payments platform facilitating domestic and international transfers using Meta’s stablecoin Diem (DIEM), formerly known as Libra. However, the token was never approved by regulators citing systemic risk to the economy and potential use in money laundering.

Meanwhile, Meta is hard at work expanding into the metaverse, having made steps toward introducing virtual services and crypto trading by filing for eight new trademark applications to register its logo, as Finbold reported in late March.