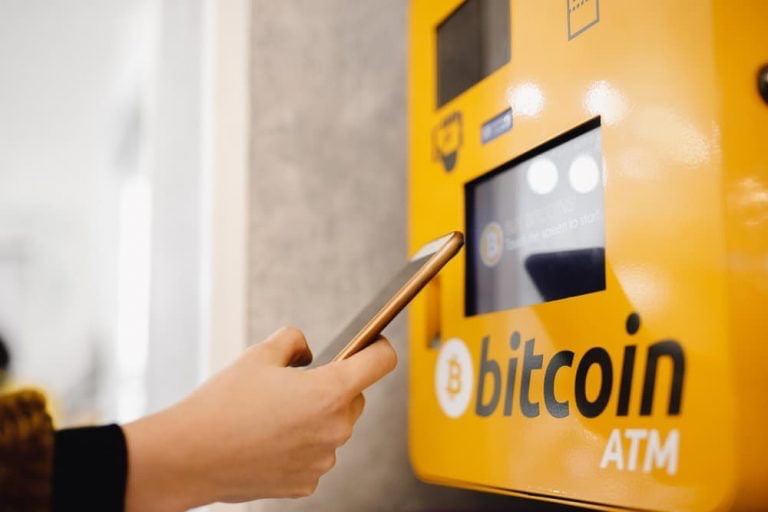 As cryptocurrencies become more adopted around the world and the number of crypto ATMs increases despite crackdowns, Mexico has gotten another Bitcoin ATM – this time in its Senate building.

Indeed, a Bitcoin (BTC) ATM was installed on April 26 in the Senate building in Mexico City, with the support of multiple legislators, including Miguel Ángel Mancera, the coordinator of the parliamentary group of the Party of the Democratic Revolution (PRD), El Heraldo de Mexico reported on the same day.

This is the country’s 14th cryptocurrency ATM, as Mexico already has 13 such machines operating in Mexico City, Tijuana, Cancún, Guadalajara, Culiacán, San Miguel de Cozumel, and Aguascalientes, according to Coin ATM Radar data.

Mexican Senator and outspoken crypto enthusiast Indira Kempis has shared a photo of the new ATM on Twitter, praising its installation as a sign of “financial freedom, inclusion and education in Mexico.”

Prior to the installation of the Bitcoin ATM at the Senate’s premises, Mancera had also organized a forum in which the participants discussed the analysis of an initiative to regulate cryptocurrencies in Mexico.

As he stated, Bitcoin has exceeded the transaction volume of conventional payment systems like PayPal, Visa, and Mastercard, adding that:

“Bitcoin has reached us all and has already carried out more than 62 million transactions between just over 109 million accounts.”

The newest development is part of the country’s effort to increase its competitiveness in the world. To this end, a series of forums was organized with the goal of forming an initiative to regulate cryptocurrencies in the second-largest economy in Latin America.

As the president of the Senate’s Political Coordination Board Ricardo Monreal explained, nearly 67 million Mexicans cannot access the banking system, so digital currencies might be an option for them.

According to him, other countries of Latin America have already started down this path, including the Brazilian Senate approving basic rules for digital currency funds and their use, as well as Argentina, Chile, and Panama deliberating similar bills.

Furthermore, Monreal has said that Peru has a framework law for the regulation of cryptocurrencies, while the United States legislators are already considering creating the country’s own digital dollar.

Hence, he believes that Mexico needs to start working on its own legal framework for handling cryptocurrencies.

As Finbold reported in early April, a total of 686 Bitcoin ATMs were installed around the world in March 2022, increasing their number from 36,023 on March 1 to 36,709 by April 1, indicating that 22 Bitcoin ATMs were added daily in March alone.