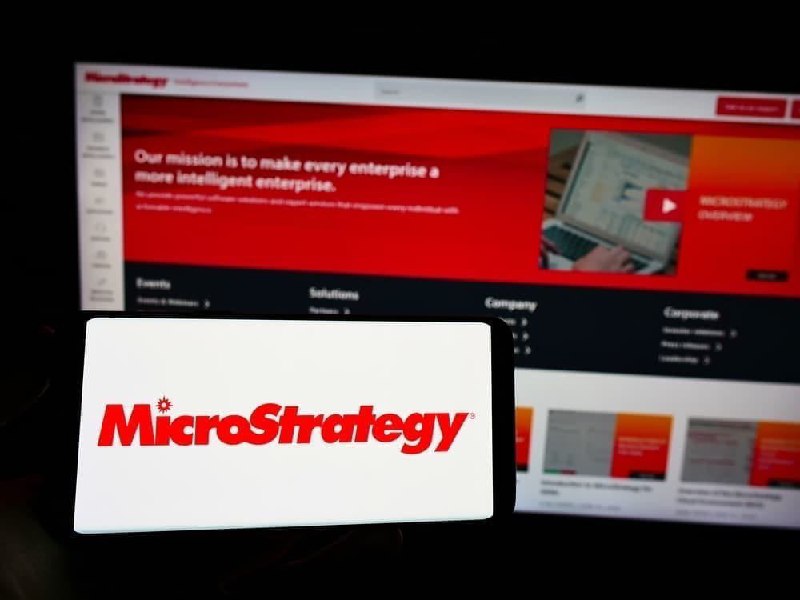 The value of MicroStrategy (NASDAQ: MSTR) stock has outperformed most asset classes since the company adopted its Bitcoin (BTC) strategy in August 2020. The returns have emerged despite the firm’s revenues dwindling in 2022 due to the extended crypto market meltdown.

Indeed, the stock’s performance was shared by Senior exchange-traded fund (ETF) analyst Eric Balchunas in a tweet on August 8, noting that the company has ‘easily’ trounced small and large companies, including Bitcoin itself.

It is worth noting that MicroStrategy’s decision to adopt Bitcoin in 2020 was crucial in triggering a crypto market rally that extended towards the end of last year.

Notably, MicroStargy’s performance was first highlighted by outgoing CEO Michael Saylor who has been instrumental in the company’s Bitcoin accumulation to its corporate treasury.

However, following the crypto market correction, MicroStrategy has plunged into losses, with Bitcoin correcting by over 60% since its all-time high of almost $68,000 in November 2021.

During Q2 2002, MSTR reported quarterly revenue of $122.1 million against expectations of $126 million. Furthermore, the company also posted $918.1 million in losses, with $917.8 million attributed to its Bitcoin holdings. MicroStrategy’s current Bitcoin holdings are valued at almost $3 billion, against the acquisition value of $3.975 billion.

Meanwhile, after exiting the CEO position, Saylor will serve as the company’s executive chair despite speculation the decision was based on his role in Bitcoin accumulation.

For instance, “The Black Swan” author Nassim Nicholas Taleb considers Saylor’s decision to step down as a ‘nail in the coffin’ for MicroStrategy’s Bitcoin strategy. However, Saylor has maintained that the decision to replace him was strategic and has been in the works for years.