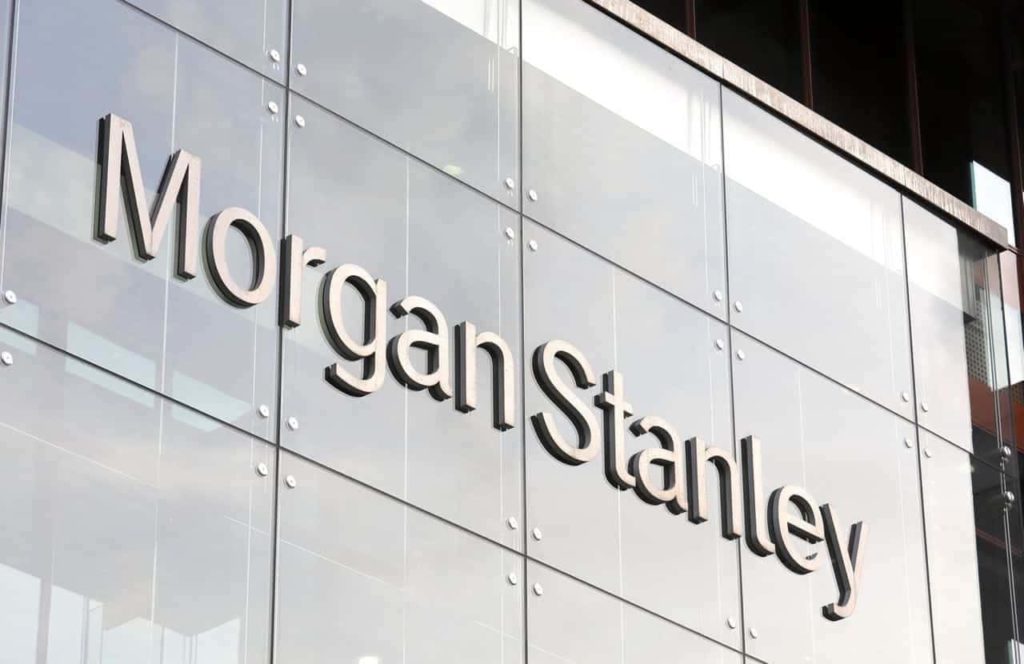 El Salvador’s president Nayib Bukele’s gamble on Bitcoin (BTC) seems to be backfiring under the influence of the recent cryptocurrency market crash, leading the American investment bank and financial services company Morgan Stanley to encourage its investors to purchase the nation’s poor-performing bonds.

According to a note by Simon Waever, the global head of emerging-market sovereign strategy at Morgan Stanley (NYSE: MS), the market has “overly punished” the $7.7 billion in Eurobonds held by the Salvador government, regardless of the country having better metrics than other troubled peers, Bloomberg’s Maria Elena Vizcaino reported on July 19.

“Markets are clearly pricing in a high probability of the autarky scenario in which El Salvador defaults, but there is no restructuring.”

Effects of the poor market conditions

Indeed, the price of Bitcoin has dropped by close to a third of its value since its all-time high in November 2021, leading to losses of about 48% for the Central American nation, which currently holds around $56 million in Bitcoin.

In Weaver’s view, the debt should trade on average at 43.7 cents on the dollar, even if the nation is on the path toward default. However, he admits that the chances of touching this level in the near future were low in the face of the tightening global liquidity.

As per the report, the market pessimism is partly due to President Bukele’s erratic decisions, such as making Bitcoin legal tender, announcing a failed dollar-bond sale linked to the digital asset, and dismissing some of the nation’s top judges.

Furthermore, Waever also believes that the International Monetary Fund (IMF) should have a role in any potential restructuring:

“For a restructuring to work, it nearly always needs the IMF involved and or there to be a clear push for reform by the government. (…) Given this may not be the set-up in a potential restructuring, it could easily end up being a protracted negotiation.”

However, Bukele has been announcing it since November 2021, pledging half of the $1 billion collected toward building energy and Bitcoin mining infrastructure, and the other half toward increasing El Salvador’s crypto assets, Finbold reported.