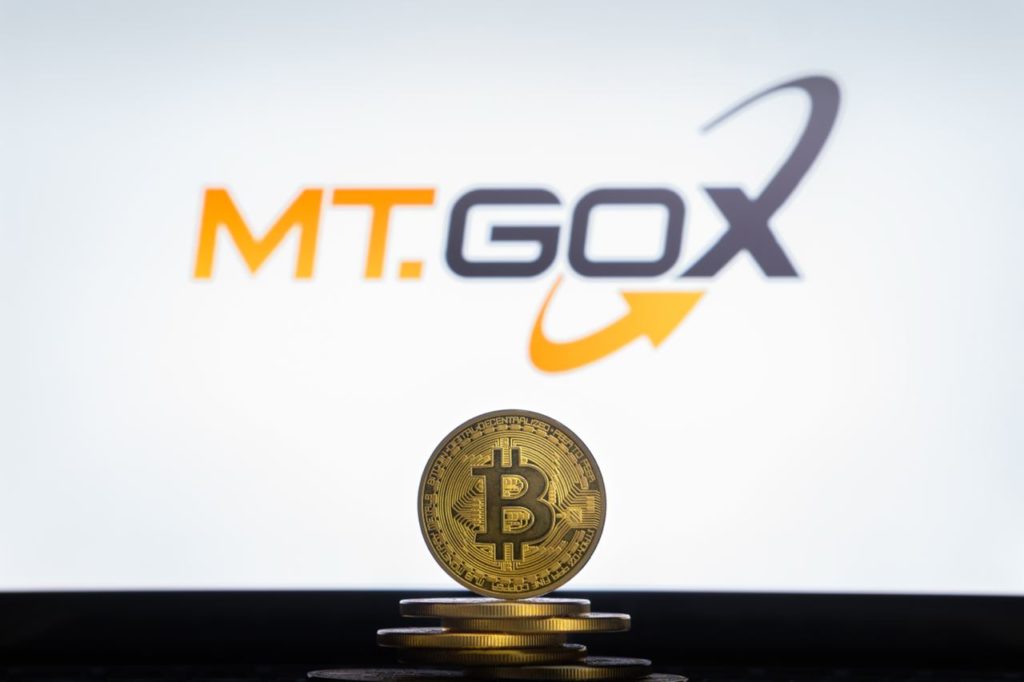 Just as the cryptocurrency market and its maiden asset, Bitcoin (BTC), have slowly begun to show signs of recovery, a threat has appeared in the form of a major token dump that could potentially bring down its price and cause further turmoil.

As it happens, the long-defunct Tokyo-based cryptocurrency exchange Mt. Gox has posted a new update regarding the repayment of its creditors in an official July 6 correspondence by its Japanese bankruptcy trustee, Bloomberg’s Olga Kharif reported on July 7.

In the letter, Mt. Gox’s trustee Nobuaki Kobayashi stated that preparations were underway “to make repayments in accordance with the approved rehabilitation plan of which confirmation order of the Tokyo District Court was made final and binding on November 16, 2021.”

Furthermore, the trustee asked the creditors to log in to the online Rehabilitation Claim Filing System, review the related documents, and express how they preferred to receive their repayments.

That said, the trustee didn’t specify any amounts or dates other than that:

“The deadline for the Choice and Registration will be set by the Rehabilitation Trustee with the permission of the Court.”

Potential pressure on the price of Bitcoin

According to the report, previous documents show that, as of September 2019, the trustee held 141,686 Bitcoin (currently worth over $3 billion), as well as Bitcoin Cash (BCH) coins and fiat. Bloomberg’s crypto investing expert Aaron Brown warned that the distribution of these assets could put pressure on the price of Bitcoin.

“Some Mt. Gox creditors will get Bitcoin. Some will sell them. (…) It won’t be a significant fraction of total Bitcoin trading volume, but it might push prices down. The decline might spook some other people, and we might see a further drop.”

At press time, the price of Bitcoin stood at $21,648, recording a 5.52% increase on the day, as well as a 12.67% gain across the previous seven days, according to CoinMarketCap data.

As a reminder, Mt.Gox used to be the largest Bitcoin exchange in the world until it lost about 850,000 Bitcoin worth around $500 million at the time to unknown hackers.

The incident led to the exchange stopping all its trading and going offline in February 2014, affecting close to 24,000 creditors. To date, reportedly, only 150,000 of the stolen Bitcoin have been recovered.

Back in October 2021, Finbold reported on the finalization of the voting period for the Mt. Gox civil rehabilitation plan, after the Tokyo District Court approved its draft in December 2020 and issued an order in February 2021 allowing creditors to vote on it.