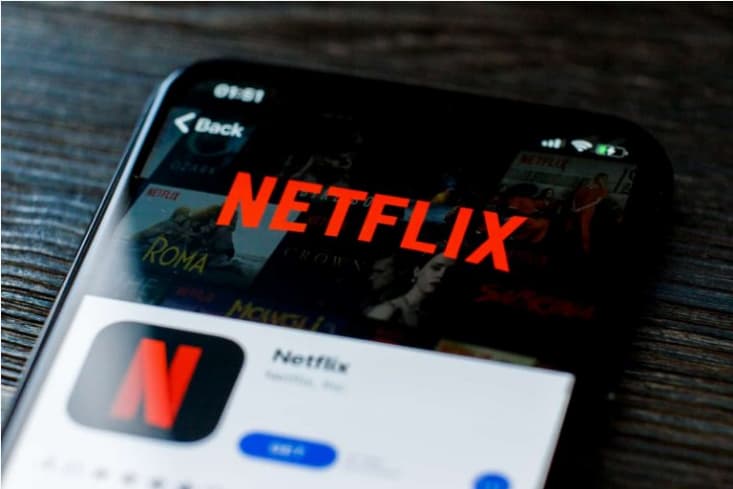 Video streaming giant Netflix (NASDAQ: NFLX) has recorded a slump in its subscriber growth during the first half of 2021.

Netflix’s latest earning results indicate [PDF] that the company added only 5.5 million subscribers in H1 2021, which is 4.5 times less considering that last year, during the same period, it onboarded 25 million.

The company only added 1.5 million paid subscribers globally for the second quarter, which is the lowest quarterly gain since 2013 Q2.

For the full year, 2020, the platform had 36 million new subscribers stemming from the coronavirus pandemic lockdowns that forced most people to stay at home. According to the company, it became the victim of last year’s success, stating that it might have caused what is termed as “some lumpiness in our membership growth.”

Netflix might be in talks to acquire Roku; Here’s what we know Netflix stock climbs 10% in a week as new Stranger Things season fuels the interest Estonia commits the highest aid to Ukraine by GDP share, dwarfing Germany by over 10x

Amid the slump in subscribers, Netflix expects the numbers to pick up, forecasting an additional 3.5 million in the next quarter. If the goal is achieved, the company will have added 54 million subscribers in two years.

The plunge comes amid increased competition, with an influx of new players like Disney+ (NYSE: DIS) and Amazon Prime (NASDAQ: AMZN). However, the drop should not be a concern considering Netflix plans to diversify its business line.

Following the company’s 2021 H1 result announcement, the NFLX stock declined by 3.28% during Wednesday’s trading session closing below SMA 50, signaling more volatility for the stock if the selling pressure isn’t sustained.

Netflix to venture in gaming

The company plans to venture into gaming as another content category, and it expects it to be included as part of a subscribers’ existing plans at no extra cost. Notably, the games segment will be available on the mobile app first.

The company expects to build its gaming unit in the coming months and has already started advertising for game-development positions on its website.

With the saturated market, Netflix has also ventured into other fields like building out kids’ programming and opening an online shop to sell merchandise. Furthermore, the recent lack of more original programming has made it almost impossible for Netflix to add and retain more subscribers.