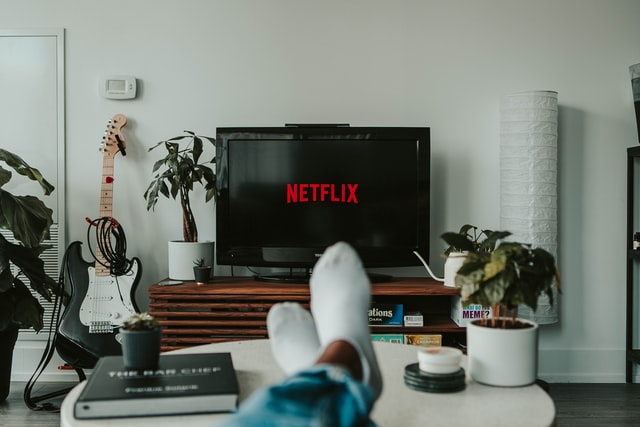 Netflix stock price gained fresh momentum as several analysts raised their third-quarter and long-term subscriber growth expectations. The largest streaming company has been seeing robust subscriber growth from aging people. In addition, the Piper Sandler survey has indicated that people plan to stick to their Netflix subscriptions even if pandemic ends.

Netflix shares bounced more than 10% on Wednesday after the Piper Sandler survey showed that almost half of the subscribers are comfortable with subscriptions despite the price hike.

“Netflix has furthered its position as the go-to streaming option,” the firm says, noting that pandemic gains in subscribers were just the acceleration of the ongoing shift from broadcast TV.

Several other market pundits have a similar opinion about the streaming giant. Credit Suisse is among the firms that believe third-quarter net ads could easily top consensus estimate.

Netflix might be in talks to acquire Roku; Here’s what we know Netflix stock climbs 10% in a week as new Stranger Things season fuels the interest Two upstart stocks in the streaming world to keep an eye on as Netflix tumbles

Netflix has outperformed other steaming companies’ quarter to date. Netflix’s global downloads stood around 27 million year to date while Amazon’s (NASDAQ: AMZN) download’s came in at 18 million. In the US, Netflix download hit 4.2 million, up from 4 million for Disney Plus and 3 million for Hulu. It has maintained its screen-time lead with a 34% share compared to YouTube’s 20%.

Netflix stock price soared close to 62% this year, accelerating the twelve-month gains to 81%. The shares of the largest streaming giant have recently hit an all-time high of $570. The market analysts are seeing more gains ahead for Netflix stock amid subscriber growth potential.