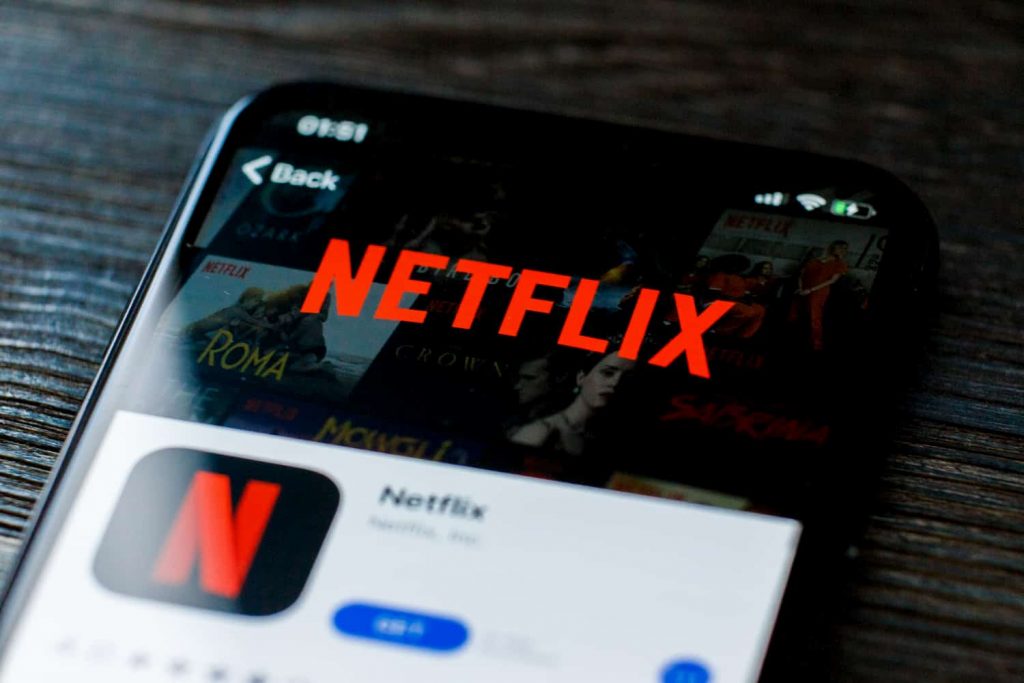 Some market analysts are seeing the dip as a buying opportunity for long-term investors while others are predicting sluggish stock price performance for the second half of the year.

Netflix might be in talks to acquire Roku; Here’s what we know Netflix stock climbs 10% in a week as new Stranger Things season fuels the interest Two upstart stocks in the streaming world to keep an eye on as Netflix tumbles

Needham has also dropped the stock rating to Underperform, saying it would be difficult for Netflix to sustain the momentum and generate better performance than the second quarter.

Among other calls, Goldman provided a bullish outlook for the largest online streaming company.

Netflix stock price plunged 10% in the last five sessions as the company now expects to add only 2.5M subscribers in the third quarter. Analysts were forecasting 5M additions. The company says the trend will carry forward in the final quarter of the year. Netflix shares are currently trading around $490, up 52% so far this year.

Bank of America stands among the bulls. The firm says that Netflix has a lot of content slate on hand to sustain the momentum. The bank claims that Netflix will continue to see lower competition from theaters and traditional TV content.