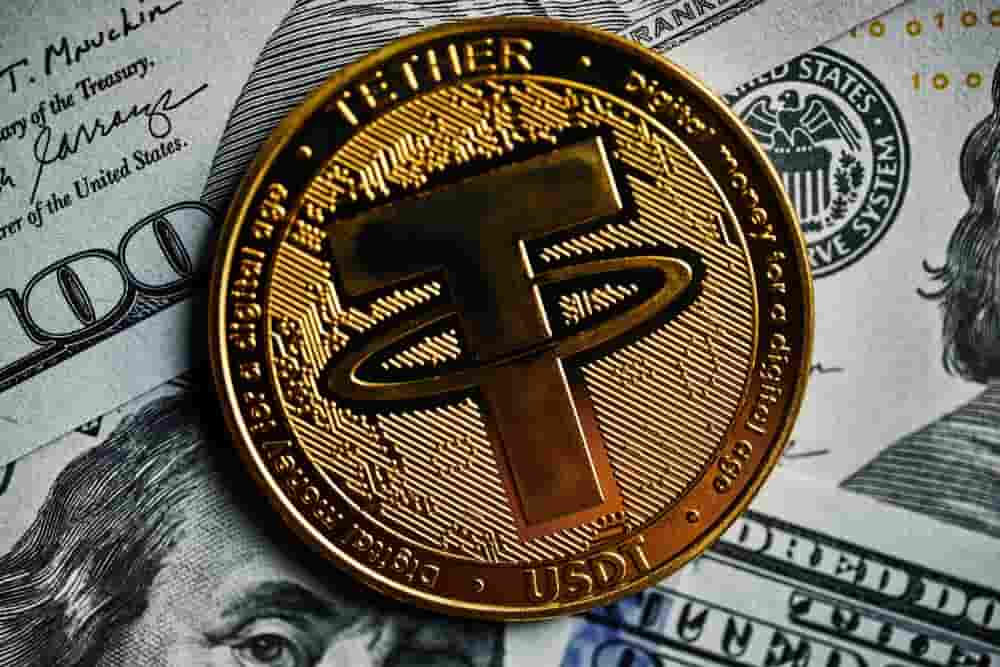 The New York State Department of Financial Services is the latest agency to release guidelines relating to the issuance and management of stablecoins as the crypto market recovers from the Terra (LUNA) ecosystem crash.

In a press release, the department outlined three main guidelines that will affect licensed cryptocurrency firms in the state under the BitLicense permit.

Firms are required to ensure stablecoins are fully backed by reserve assets where the market value of the reserve is at least equal to the nominal value of all outstanding units.

All stablecoin providers must also be open to an independent audit monthly by a Certified Public Accountant operating in the U.S.

The department added that the new guidelines only apply to stablecoins backed by the dollar. However, other stablecoins might require a “clear and conspicuous disclosure of any such different requirements.”

However, the general stablecoin regulation is expected to be outlined in the first U.S. crypto bill presented before Congress by Wyoming senator Cynthia Lummis.

Following the Terra ecosystem crash, other jurisdictions like Japan and South Korea have moved swiftly to enact regulations to protect investors. At the same time, Terraform Labs, the company behind Terra, is under investigation for alleged misconduct in the handling of the stablecoin.

Notably, Terra has been faulted for the setup of its reserve as the reason behind the crash. As per Finbold’s report, Paolo Ardoino, the chief technology officer (CTO) of Tether (USDT), noted that using a cryptocurrency as UST’s collateral was a recipe for disaster in Terra’s case.

The strict regulation has, however, been met with criticism and analysts are warning that the state risks lagging in the crypto space.