After the widely publicized collapse of the Terra (LUNA) ecosystem which caused significant losses for investors, and accusations of fraud against its founder Do Kwon, Terraform Labs is in the spotlight again, this time for alleged money laundering.

Reportedly, the company has laundered $4.8 million through a South Korean shell company in an elaborate scheme involving a “blockchain consulting firm K” based in Seoul, according to a report by South Korean publication KBS News on May 30.

A former developer at Terraform Labs told the magazine that their past employer had ties with the “Company K”, which was run “under a borrowed name by Terra”. As per the office staff, the workspace was also titled “Terra” in the building’s floor plan but has been removed in the meantime.

The KBS News also said that the National Tax Service has discovered that Terra had transferred 6 billion won (around $4.8 million) to Company K, and reported it as “other expenses”. 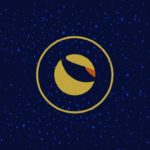 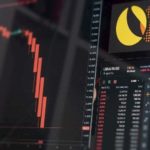 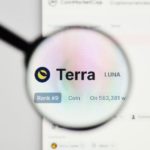 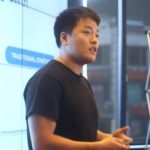 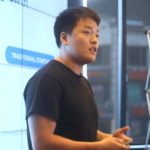 However, Terra Research Forum’s member and outspoken Twitter user known as FatMan or @FatManTerra conducted some research, confirming there were links between the two indeed.

Specifically, this whistleblower demonstrated the connection between Company K and Kernel Labs – which was allegedly established by the same people who created Terraform Labs.

In a series of tweets on May 30, FatMan goes into detail about this alleged plot.

As per Korean tax officials, they reportedly fined Terraform Labs for tax evasion after noticing suspicious transfers to Kernel Labs.

This isn’t the first time that FatManTerra, a familiar source of leaks in the crypto industry, conducts in-depth investigations into the ecosystem.

In late May, FatMan accused Do Kwon, the CEO of TFL, of a fraud committed through the Mirror Protocol (MIR), with the intention to benefit Do Kwon and VCs, “while manipulating governance and screwing over retail.”

Meanwhile, the collapse of Terra has resulted in South Korea taking a harsher stance on crypto and forming the “Digital Assets Committee” that will focus on strict crypto regulation, as Finbold reported earlier. 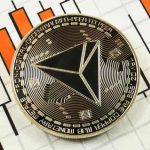