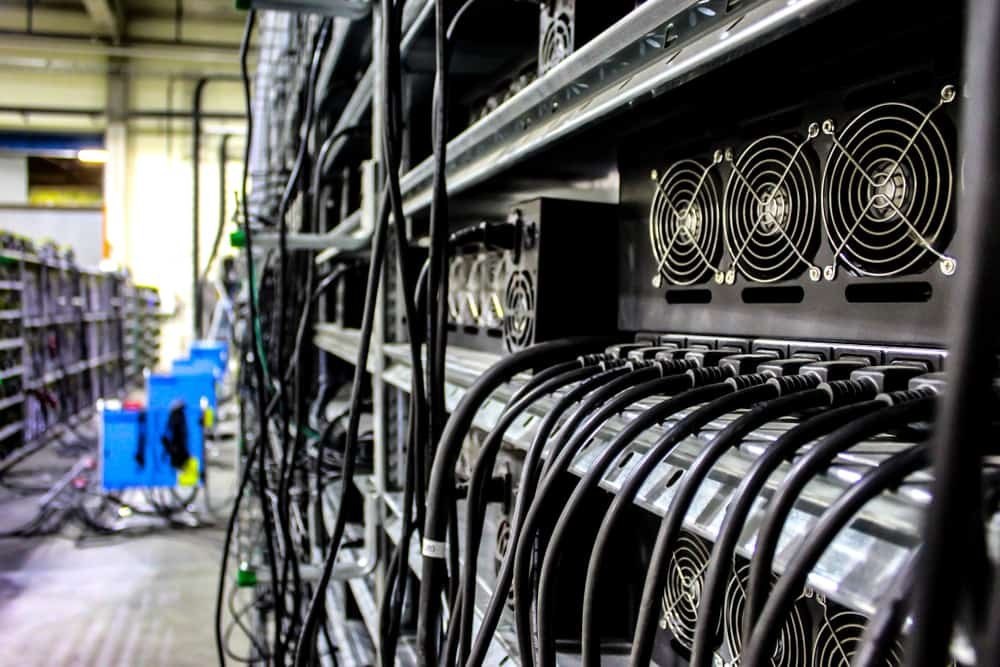 Black said that in the same way that central banks worldwide are implementing quantitative measures, Bitcoin is also anticipating what he calls quantitative hardening. The Blockstream CEO said that the hardening would arrive with the halving event expected to take place on May 13, 2020.

Black said that this might be the perfect time to acquire crypto assets, particularly Bitcoin, amid all the money printing being done by the central banks around the world. He tweeted:

“People talk about hard money – bitcoin quantitative hardening is the sound of #bitcoin getting even harder. All while the world loses its fiat mind and plummets into quantitative easing infinity.”

Many investors fear that the dollar could lose its value after the Federal Reserve started printing fiat money to boost the US economy during the current coronavirus pandemic-related crisis. Thus, these investors may turn to bitcoin to hedge against inflation.

On March 31, Galaxy Digital CEO Michael Novogratz suggested on Twitter that now might be a great time to acquire Bitcoin during the dip amid the massive fiat money printing by the world’s central banks.

Novogratz shares a similar opinion with Black that Bitcoin will become the go-to asset for anyone seeking to escape the developing global economic crash on their stock portfolios.

With cash suffering widespread quantitative easing programs and stocks facing turbulent uncertainty times, Bitcoin appears to be the safest investment alternative. Bitcoin is ‘completely disconnected’ from the real economy based on Adam’s assessment.

The forthcoming Bitcoin halving event has made headlines for months now acting like a bull narrative. Most proponents believe that BTC price will surge, given the token’s historic price gains after such events.

Nonetheless, the focus has significantly shifted to decoupling from the US stock market as the health crisis unleashes havoc on traditional markets.

As the US equities continue to suffer the worst sell-off since the Great Depression, most people are hoping that Bitcoin will turn into a haven asset and shield investors from massive losses.

Bitcoin has remained steady in the past week as the stock markets endured rapid sell-offs. That steadiness has offered hope for the bulls who now think that BTC may have just ‘reset’ its fair value and its reputation as a haven asset during a global financial crisis.