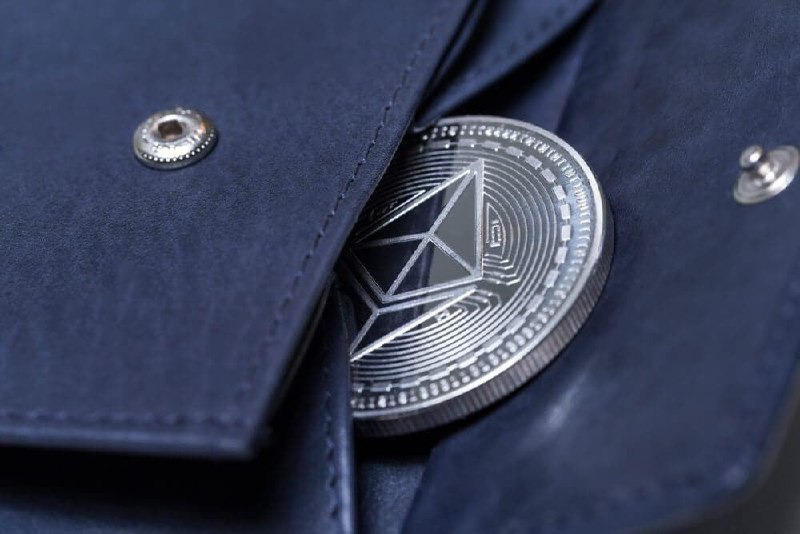 In recent months, the Ethereum (ETH) network has been the centre of conversation within the cryptocurrency community ahead of the Merge upgrade. The announcement of the historic upgrade briefly resulted in Ethereum surging in value, but has since experienced bearish moves due to the broader crypto market volatility.

In this line, the number of Ethereum addresses in loss hit a new monthly high based on a seven-day moving average at 38,001,366 as of August 30, data by blockchain analysis platform Glassnode indicates.

It is worth mentioning that the Merge upgrade that will transition the network to Proof-of-Stake (PoS) is considered a bullish catalyst for Ethereum. A successful Merge transition to a PoS will lead to faster transactions and less energy consumption.

However, the second-ranked cryptocurrency by market cap has not been immune to broader market collapse partly triggered by the aggressive approach by the Federal Reserve to tame inflation by raising interest rates. Following the recent interest hikes, Ethereum has also struggled to sustain gains above $1,500.

The fading bullish sentiments around the network upgrade and the addresses in loss indicate that it does not guarantee the transition will lead to profitability. This aspect is backed by Antoni Trenchev, the co-founder of the crypto lending platform Nexo.

As reported by Finbold, Trenchev believes that Ethereum will only rally if the initial stages of the Merge are successful and drive confidence in the community.

Despite the current volatility, crypto trading expert Michaël van de Poppe suggested that sentiment around Ethereum is changing, especially with signals that the Merge might turn out successful.

In a tweet on August 30, Poppe said that the upcoming fork on September 6 pivots Ethereum’s price to target the $2,200 level.

“Ethereum fork happening on September 6, which increases the odds of the Merge to be a success -> sentiment changing. The scenario is still going as planned, I don’t want it to drop sub $1,350. If strength continues -> $2,200 next,” said Poppe.

By press time, the asset has made slight gains to trade at $1,590, representing a growth of almost 10% in the last 24 hours.