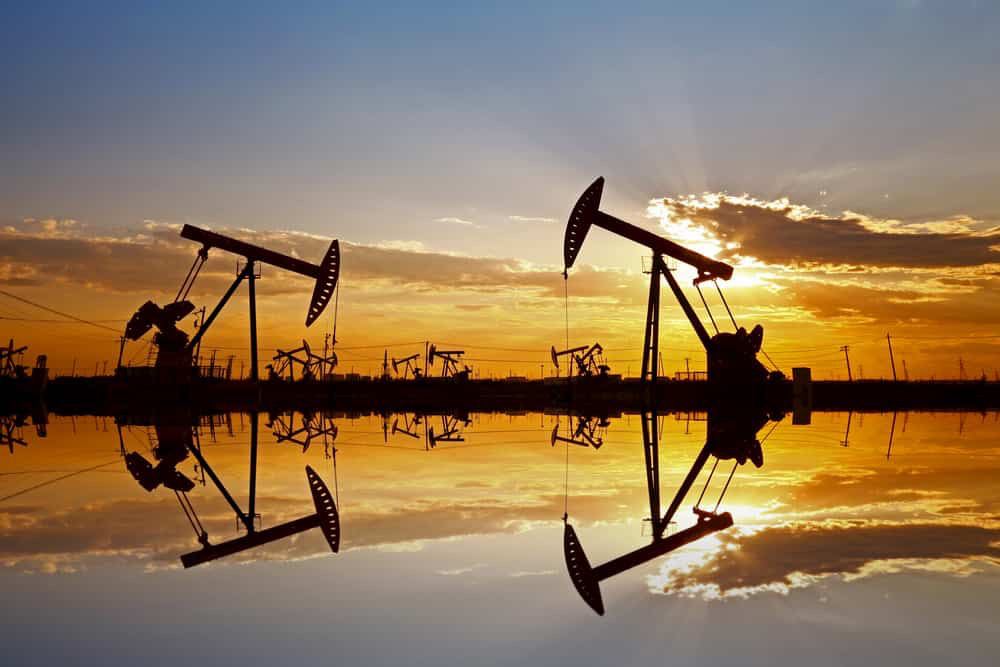 Oil has soared past $110, while the European Union (EU) currently considers following US bans on Russian oil and gas, as per CNN. On Monday, US crude shot up 7% followed by the world benchmark (Brent crude), which also rose 7%.

The gains come in light of discussions by EU leaders on the US-led embargo on Russian oil. The issue is that Russian barrels won’t be easily replaced, since Russia was the world’s number two oil producer in 2021, while US producers haven’t ramped up production yet. At the same time, the EU scrambles to find substitutes for its oil needs.

Apart from the situation in the EU, Saudi Arabian state-run media reported that Houthi rebels attacked a facility run by the kingdom’s Aramco, creating more challenges.

Light at the end of the tunnel

However, it’s not all gloom and doom, as Marathon Oil (NYSE: MRO) and Occidental Petroleum (NYSE: OXY) surged to top the S&P 500 leaderboard. Saudi Aramco pledged to increase investments up to $50 billion to boost output, using reinvestment of last year’s stellar earnings to de-lever their balance sheet.

Retail investors should take heed of the developments and utilize the old adage “follow the smart money.”

Demand for oil is recovering faster than supply which might be constrained for quite some time due to geopolitical tensions, cutting out world supplier number two from the rest of the world, as well investments to ramp up production only now coming into full swing.

As the graph below shows, the demand is in a constant uptrend and we envision it increasing for the foreseeable future.

How to play it

In a very tight oil market, where the demand rises, oil prices continue going up, and the trend looks like it will continue for some time, sticking to the basics is a good bet.

Choosing companies with strong balance sheets, companies that made investments in 2021 to boost capacity might be the safest way to play these developments. US producers seem to be ready to flood the market with oil which is evident based on the surge of oil companies in the S&P500.