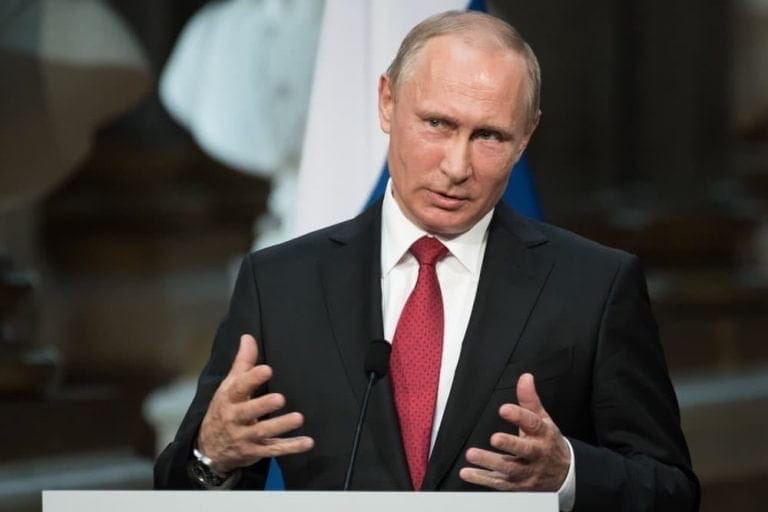 Russian president, Vladimir Putin held his first, long-awaited, national address on September 21, announcing among other things a partial mobilization of a 300,000-strong force for his war in Ukraine.

Following the menacing national address, West Texas Crude (WTI) spiked by 3.2% touching as high as $86.62 per barrel, over fears that these developments will lead to tighter oil and gas supply.

While the European Union banned seaborne imports of Russian crude from December 5, further tightening of supply could lead to demand destruction.

Market strategist Charu Chanana at Saxo Capital Markets in Singapore said “Over the medium term, oil demand is still expected to remain strong as a tough European winter could mean more gas-to-oil switching, while Russia-Ukraine tensions are also on the rise.”

Further, Saudi Aramco CEO recently claimed that the main culprit for high energy prices is under-investment in oil and gas exploration and production, not just the war in Ukraine.

Putin’s speech represents a ratcheting up of the war effort in Ukraine, where over the past weeks the Ukrainian army reclaimed vast swaths of territory. Meanwhile, Vandana Hari, founder of Vanda Insights in Singapore commented on the WTI move caused by Putin’s speech.

“It seems like a knee-jerk reaction to a sliver of news and would be liable to further recalibration in the coming hours.”

Furthermore, OPEC+, an organization of the petroleum exporting countries and associations including Russia, is producing 3.58 million barrels less per day compared to their production targets, indicating an underlying tightness of supply.

With a tight oil supply, additional troops invading Ukraine, and energy prices spiking across Europe, it is easy to imagine inflation continuing to linger or even increase. Finally, this could promp the Federal Reserve (Fed) and other central banks around the world to continue their rate hike cycles to rein in inflation.

On the old continent, countries like Germany and France are scrambling to sign LNG and electricity deals with Qatar, Italy is looking to North Africa and Portugal across the globe for alternative gas suppliers.

With already high expectations of a cold and expensive winter in Europe, the national address by Russia’s president seemed to have confirmed Europe’s worst fears.