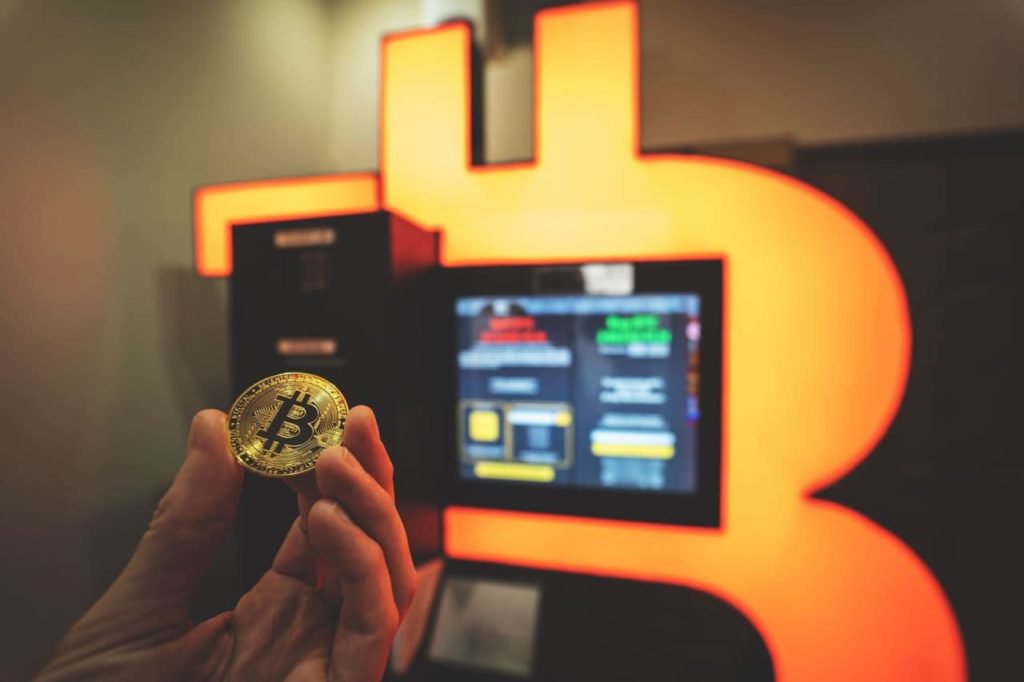 Despite the uncertainties in the cryptocurrency market, digital assets are increasingly popular, giving rise to crypto ATMs, where individuals can buy or sell their digital assets. One place that is set to have these machines is America’s biggest Hispanic supermarket chain Cardenas Markets.

Indeed, Cardenas Markets has announced a partnership with crypto ATM and digital currency machine (DCM) operator Coin Cloud to place crypto ATMs across all of its 59 stores in three U.S. states – Nevada, California, and Arizona, according to a press release on June 22.

“We are pleased to offer cryptocurrency capabilities to our customers through Coin Cloud’s network of DCMs. (…) Through this unique offering, we continue to deliver on our commitment to meeting our customers’ evolving needs, especially in today’s digital world.”

According to Coin Cloud’s CEO Chris McAlary, the first of these machines will be placed in Cardenas Markets’ Las Vegas store.

Crypto ATMs in the U.S. and around the world

Meanwhile, U.S.-based crypto ATM operator Bitcoin of America has recorded a rapid expansion in the number of installations, operating over 2,500 Bitcoin ATMs in mid-June, which is more than a 38% increase from March.

That said, not all countries are as open to crypto ATMs as the U.S. For instance, in March, the British Financial Conduct Authority (FCA) ordered all crypto ATM operators in the country to immediately shut down their machines for consumers or face legal action.

Earlier in January, the Monetary Authority of Singapore (MAS) issued new guidelines which, among other restrictions on cryptocurrencies, ordered the crypto ATM operators in the city-state to suspend their operations.