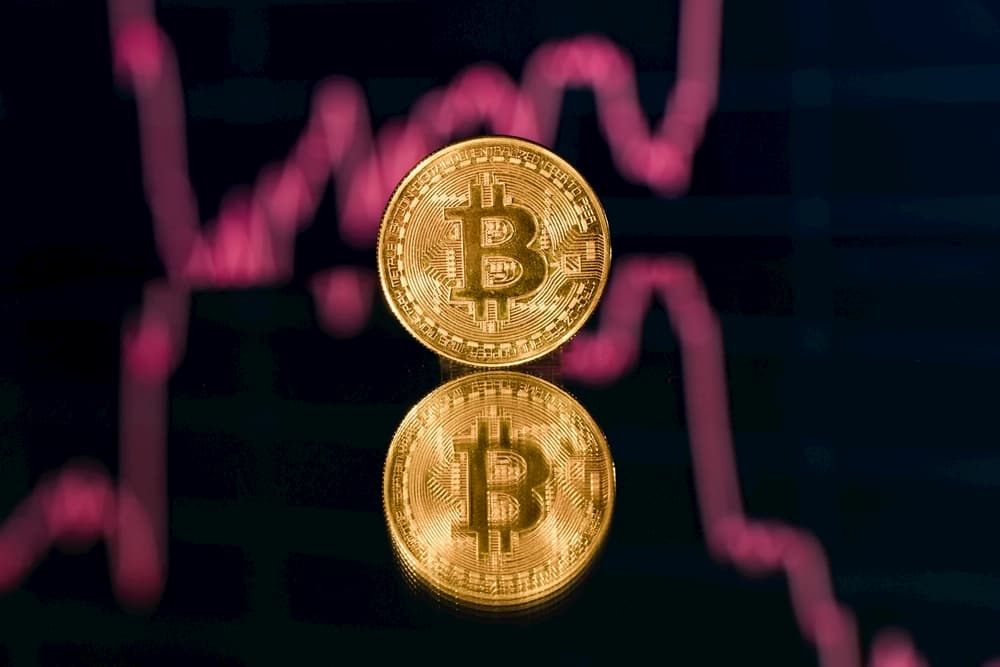 The ongoing crypto market volatility continues to take a toll on Bitcoin (BTC) with the digital asset experiencing extended capital outflows. Notably, Bitcoin’s market capitalization has plunged almost triple from the $1.2 trillion recorded during the asset’s peak in late 2021.

In particular, as of August 27, 2022, Bitcoin’s market capitalization stood at $387 billion, correcting by over 56% on a year-to-date basis from the $894 billion capitalization recorded at the start of 2022, according to CoinMarketCap data.

The ongoing dip in market capitalization also continues to weigh on Bitcoin’s price as it faces a fresh battle to sustain gains above $20,000. The severance of the losses was recorded during Q2 2022 when Bitcoin suffered the worst quarterly returns at -56%. By press time, the flagship cryptocurrency was trading at $20,200 dropping over 5% in the last 24 hours.

Although the crypto market is betting on a future recovery, there remains a possibility the correction might extend further due to the prevailing macroeconomic conditions. The Federal Reserve is tightening interest rates to tackle high inflation and the market has since reacted negatively to the last action.

For instance, as Fed chair Jerome Powell announced that the U.S. central bank may continue hiking interest rates, the price of Bitcoin dropped further. Notably, the Fed’s actions have resulted in a strong dollar as investors move away from risk assets like Bitcoin.

At the same time, Bitcoin’s price action has largely mirrored equities. In this case, both markets have been battered in 2022 recording significant sell-offs.

Besides the macroeconomic factors, Bitcoin and the general crypto market have suffered from high-profile incidents like the Terra (LUNA) ecosystem crash and the Celsius bankruptcy filing. Due to significant losses incurred, the crash has potentially dampened investor motivation.

Consequently, the incident has partly contributed to an influx of regulatory debates globally as more jurisdictions attempt to protect consumers.

Furthermore, Bitcoin’s market correction appears to be demotivating investors’ interest to trade the asset as they opt for HODL in anticipation of a future rally. This is highlighted by Finbold’s report on August 25 indicating that Bitcoin’s crypto exchange deposits under the seven-day moving average plunged to hit a two-year low of 1,921 BTC.

Elsewhere, despite the market’s condition, analysts believe the correction is normal and is part of the growth trajectory. In this line, Bloomberg Intelligence’s senior commodity strategist Mike McGlone opines that Bitcoin will stand out in the second half of the year and outperform other asset classes.