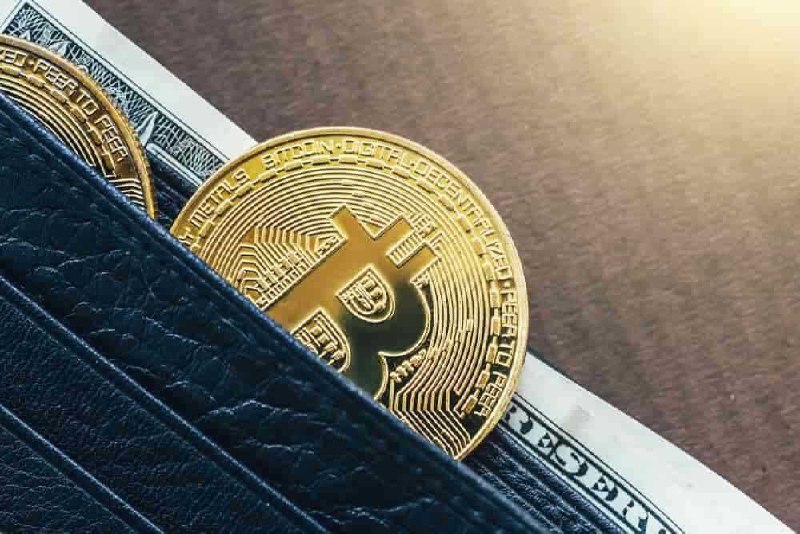 The ongoing crypto market volatility has pushed investors to adopt different approaches to maneuver the bearish environment. For instance, investors seem to be waiting for a possible market rally in the future by opting to HODL their Bitcoin (BTC).

The latest dip in exchange deposits comes as Bitcoin faces the threat of correcting below $20,000. By press time, the asset was trading at $21,600 with minimal gains of less than 1% over the last 24 hours.

Consequently, the investors’ confidence in the market also appears to have dampened at a time most addresses are recording losses. Glassnode data further indicates that the number of Bitcoin addresses in loss on a seven-day moving average has also hit a one-month high of 18,047,967.768 as of August 25.

Notably, Bitcoin’s plunge in value follows the flagship cryptocurrency’s inability to break past the crucial $25,000 after briefly testing the level. The sell-off has mainly been attributed to the ongoing tightening measures by the Federal Reserve to curb soaring inflation.

After a challenging first year, Bitcoin and the general crypto market reacted positively to the July interest rate hikes. Still, the asset has failed to replicate the same following the Fed’s latest decision. At the same time, ​​Bitcoin’s fortunes are hitched to other assets like equities, with both assets exhibiting high correlation.

Despite the correction, a section of the market believes that Bitcoin still has the potential to rally, forcing traders to store their holdings in private wallets in anticipation of making profits once the asset embarks on a bullish trend.

In spite of Bitcoin deposits plunging, exchanges in select jurisdictions are still recording increased activity based on website traffic.

As reported by Finbold on August 24, United States traders accounted for the highest share of global visitors to crypto exchange websites in 90 days at over 14%. The traffic from the U.S. dwarfed other jurisdictions like South Korea, which came second at over 6%.