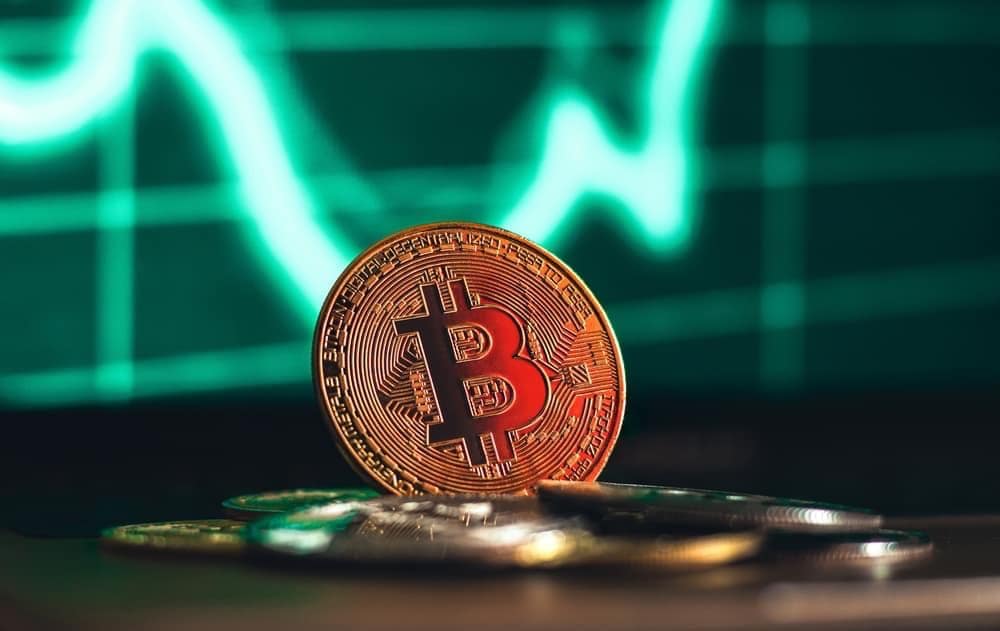 The market capitalization of Bitcoin (BTC) has recorded dramatic gains over the past week as the entire cryptocurrency sector finally begins to recuperate from the rout that recently engulfed most of its assets.

As it happens, Bitcoin’s market cap has grown from $377 billion on July 13 to nearly $451 billion where it stood at press time, which means that it has increased by around $74 billion or 19.63% in a single week, according to the CoinMarketCap data retrieved by Finbold on July 20.

With the dramatic influx into the broader market cap, the price of Bitcoin has followed, strengthening by 19.81% across the previous week and currently standing at $23,680. This also marks an 8.30% gain on the day for the maiden token.

Earlier, crypto trader and analyst Josh Rager referred on Twitter to his predictions on July 7 when he predicted Bitcoin taking profits “around the $28k to $31k area” if it managed to reclaim the $20,500 mark, adding that he “would love to see this push up another 20%+ in order to take profits.”

Meanwhile, a billionaire and the CEO of crypto investment firm Galaxy Digital Mike Novogratz has said that Bitcoin would undoubtedly reach $500,000 in the following five years or so, thanks to its adoption pace and attribute as “an easily transferable anti-inflation store of value”

Commotion in the market

That said, the world’s largest non-exchange Bitcoin whale dumped 46,000 BTC worth $1 billion in two days, in a move that sometimes acts as a bearish momentum for an asset and a potential indicator that the current ability to stabilize above $20,000 might be short-lived.

At the same time, Anthony Scaramucci’s investment management company SkyBridge Capital has temporarily suspended withdrawals from one of its funds – Legion Strategies – that had exposure to crypto assets such as Bitcoin and Ethereum (ETH).