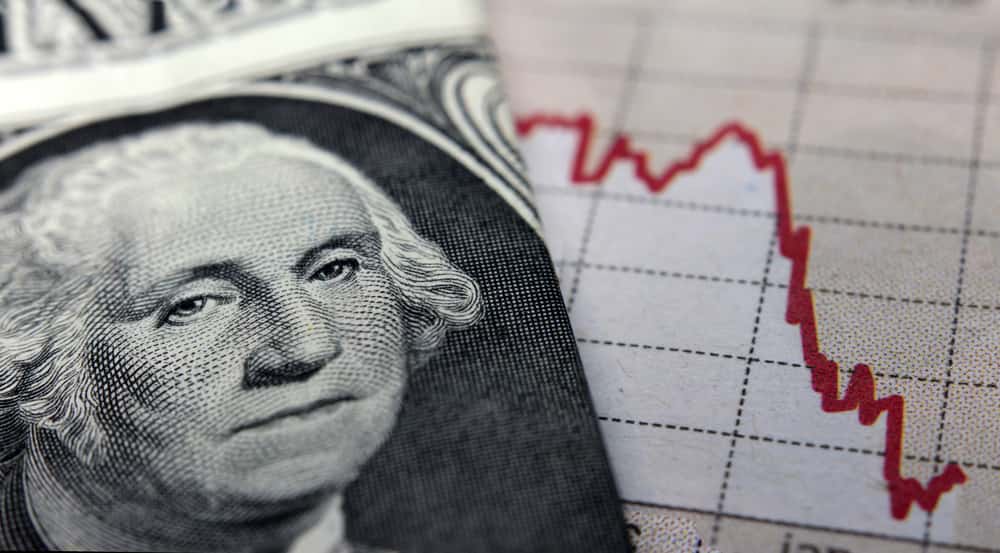 Apparently, the financial sanctions that have been imposed on Russia threaten to dilute the dominance of the U.S. dollar.

Fears of a more fragmented international monetary system are starting to surface as a result of the sanctions imposed on Russia due to their unprovoked invasion of Ukraine.

U.S. dollar as a global reserve currency was in decline even before the war in Ukraine hitting an all-time low at the end of 2021. Its share of the global foreign exchange (FX) reserves dropped to 58.8%, according to the latest data provided by IMF and Bloomberg.

Interestingly, the sovereignty of the U.S. dollar was at its peak in 1999 when the Euro was initially launched, then the FX reserves stood at 71% and it slowly declined from that moment on.

The demise of the dollar as a global reserve currency

On March 31st, 2022 Gita Gopinath IMF’s First Deputy Managing Director shared her views on the imposed sanctions on Russia and the effect they will have on the monetary system.

“The dollar would remain the major global currency even in that landscape but fragmentation at a smaller level is certainly quite possible,” Gopinath said in an interview, adding that some countries are already renegotiating the currency in which they get paid for trade.

The demise of the dollar as a global reserve currency has been the topic of numerous economists musings, most notably by Ray Dalio. In his latest book, Principles for Dealing with the Changing World Order, Ray explains why he believes the dominance of the dollar is over.

Investors need to stay wary of developments and keep an eye on what will happen with the sanctions. How Europe responds to oil and gas purchases from Russia will also reflect on inflationary pressures worldwide.