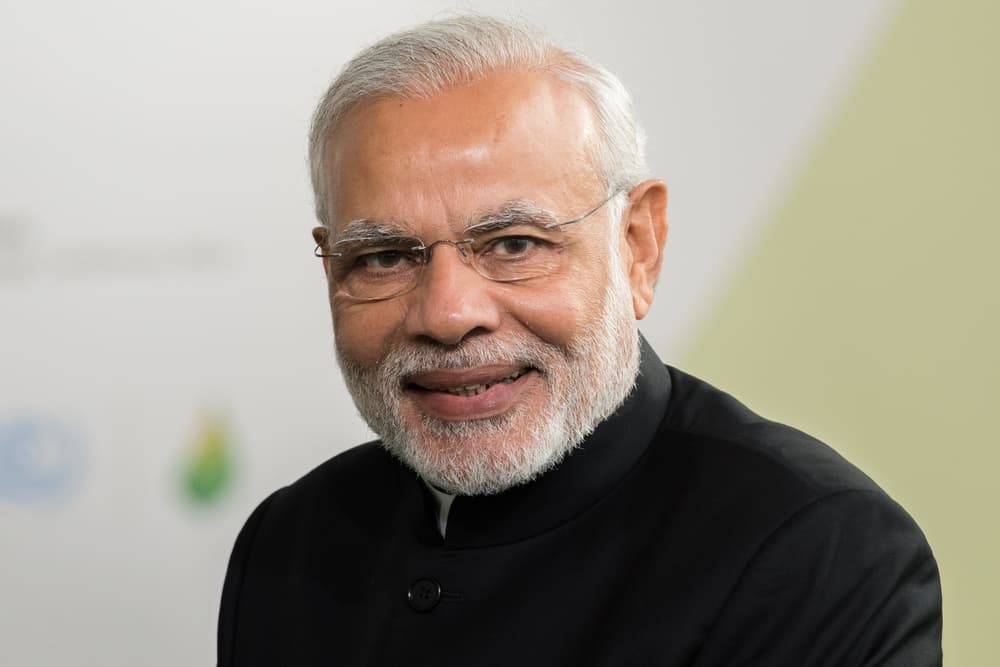 While speaking at an online cybersecurity symposium hosted by the Australian Strategic Policy Institute, Prime Minister Modi described digital currencies in India that operate beyond the purview of the government and central bank as an area that requires constant supervision.

Regarding cryptocurrencies and Bitcoin, he stated;

“It is important that all democratic nations work together on this and ensure it does not end up in the wrong hands, which can spoil our youths.”

Those who oppose cryptocurrencies contend that they are essentially anonymous and unregulated make them an ideal tool for drug traffickers, human smugglers, and money launderers. The introduction of cryptocurrency governance has begun in several nations, and exchanges are now subject to the same rules as other financial service companies in a number of jurisdictions.

In 2018, India essentially barred cryptocurrency transactions, only for the country’s highest court to overturn the restriction two years later. As a result, the industry saw a resurgence as the country’s large and growing youthful population responded to an advertising campaign using Bollywood and cricket stars.

Increasing requests have been made for India to impose another ban. Still, Prime Minister Narendra Modi’s administration looks prepared to defy the calls and instead introduce tough regulations that might be implemented by the end of the year.

Elsewhere, Shaktikanta Das, the Reserve Bank of India governor, has been outspoken in his criticism of cryptocurrencies, stating last week that they pose serious concerns to the financial system if they are not adequately regulated. At the same time, the central bank is considering establishing its own official digital currency in the future.